The summer season finally kicks in with the return of live entertainment to Ireland's cities and towns, aided in no small part by the Live Performance Support Scheme, funded by the Department of Tourism, Culture, Arts, Gaeltacht, Sport and Media.

For now, capacities are still limited, and distancing protocols still have to be adhered to, but after a long stretch without live entertainment, we couldn't be more excited for the weeks and months ahead. Here are a handful of choice upcoming events - show your support!

Where? The National Museum of Ireland, Collins Barracks, Dublin

For their 'big queer comeback party', club stalwarts Mother are hosting an outdoor bash in Clarke Square at the National Museum of Ireland, hosted by the Queen of Ireland, Miss Panti Bliss, and featuring over 40 performers - the star turn has to be the mighty Denise Chaila, playing her first headline show since winning the RTÉ Choice prize earlier this year. Elsewhere, you'll see shows from Shirley Temple Bar, Dragged Up, Davina Devine, Veda X Bitches with Wolves, SIS, Disco Utopia, Haus of W.I.G and more. It's already sold out, but a waiting list is in operation, should Covid restrictions ease before September 18th.

Where? Along the River Barrow and the Royal and Grand canals.

Folk duo Ye Vagabonds have been planning a very ambitious and novel trip for over a year now - they're taking to the inland waterways of Ireland for over a month for their All Boats Rise tour. 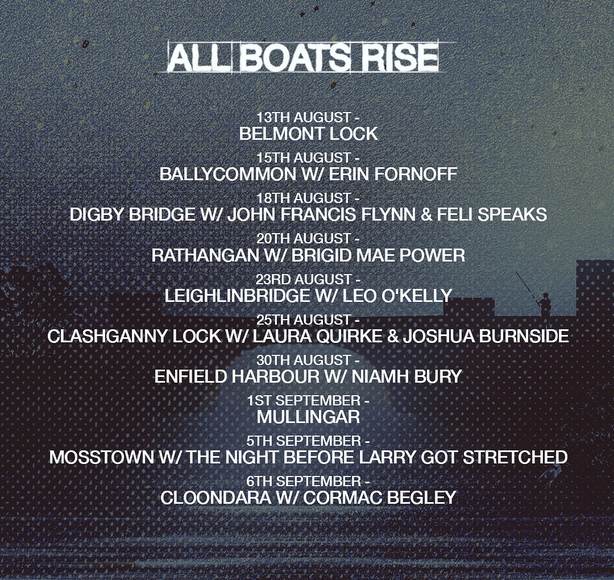 Brothers Brían and Diarmuid MacGloinn will travel by barge along with filmmaker Myles O'Reilly, and will perform small, informal 'happenings' of many different strands throughout the smattering of counties that encompass the River Barrow and the Royal and Grand canals. Special musical guests will include Laura Quirke, John Francis Flynn, Cormac Begley, FeliSpeaks, Brigid Mae Power, Anja Murray, Manchán Magan, Erin Fornoff, Leo O’Kelly, and Thomas McCarthy and more.

Dublin 4's Railway Union Sports Club will be transformed into a bustling free-to-attend (advance booking is required) summer festival for all ages, with entertainment from master magicians, spectacular sword-swallowers and stilt-walkers, floor-fillers from bop-worthy bands and musical mash-ups aplenty.

Where? Cyprus Avenue and the Cork School of Music

This live streamed gig, features five up and coming Cork acts - Toucan, Rowan, Míde Houlihan, Sara Ryan, and Jordan Run - performing live in Cyprus Avenue and the Cork School of Music. The event will be broadcast on Facebook Live, YouTube Live and Vimeo, as well as being screened in a number of Cork City venues and bars as it is happening. The idea is to give people a chance to enjoy live music while they're out, while still adhering to current Covid guidelines - find out more here. 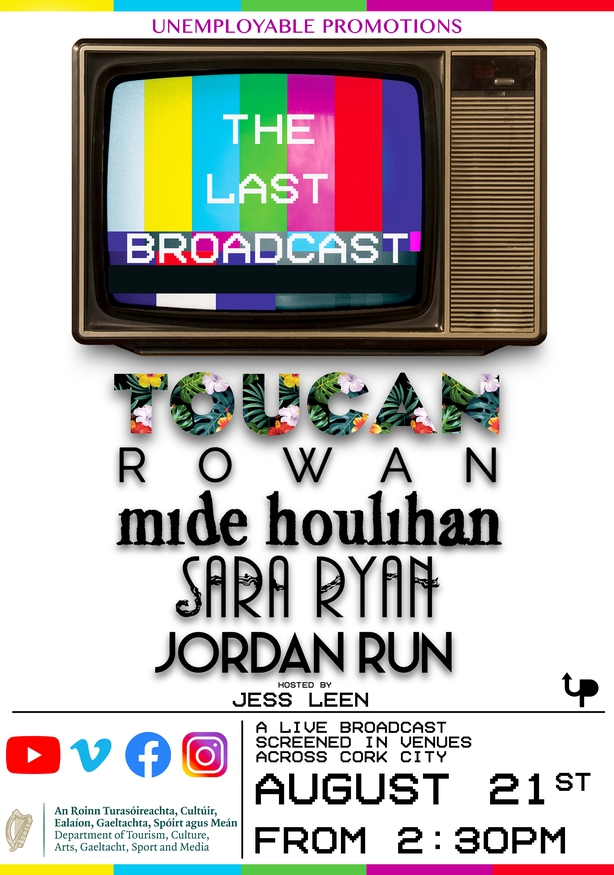 The team behind Róisín Dubh, the Galway Comedy Festival and Strange Brew teamed up to bring a stellar line up of comedy and music in a brand new purpose-built outdoor venue at Nimmo’s Pier on the banks of the River Corrib, with a line-up that includes Tommy Tiernan, Mick Flannery, The Dirty Circus, John Conneely Inc, HousePlants, Jape, Buckshot Podcast and more. 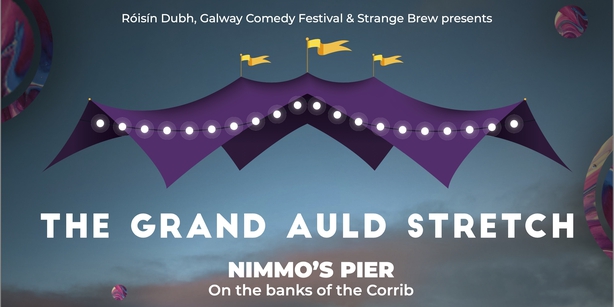 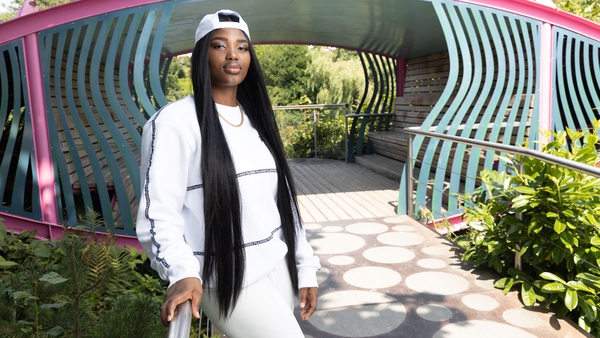