With his Stetson on his head and a cigarette in his mouth, Townes Van Zandt (1944-1997), was a singer-songwriter of incandescent, beautifully despairing country songs. Be Here to Love Me is a stunning documentary portrait of a mercurial talent - watch it above.

He was an artist plagued by demons, often under the influence of alcohol and drugs, but he nevertheless wrote some of the masterpieces of American song, including If I Needed You and To Live is to Fly, and managed to climb to the top of the charts in spite of himself with the song Pancho and Lefty, first popularised by Emmylou Harris and then covered by Willie Nelson and Merle Haggard. His song Kathleen was recently covered by Tindersticks. 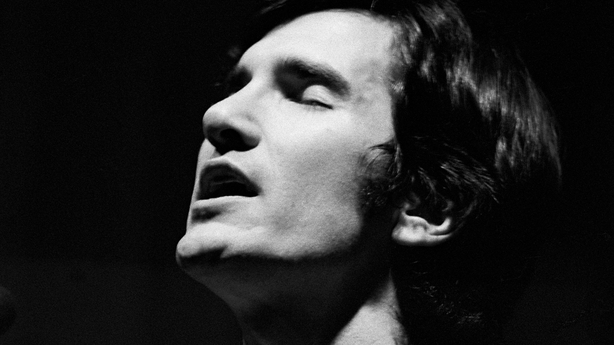 Through concert footage, film archives and interviews, this remarkable documentary sensitively traces Townes Van Zandt's formative experiences and existential and artistic ups and downs - from the beginning of his musical career, inspired by early Bob Dylan records and legendary blues bard Lightnin' Hopkins, to his untimely death. His managers, his children, his three wives and numerous musician friends shed light on his personality and reveal the affection they had for this troubled troubadour. 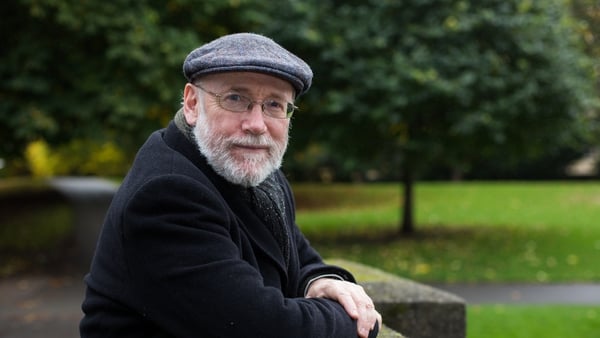