We're delighted to present an extract from The Murder Box, the latest thriller by Olivia Kiernan, published by riverrun.

At first, Detective Chief Superintendent Frankie Sheehan believes the murder mystery game sent to her office is a birthday gift from one of her colleagues. But when Frankie studies the game's contents, she notices a striking resemblance between the 'murder victim' and missing twenty-two-year-old Lydia Callin.

As Frankie and her team investigate, a series of grisly crimes connected to the game are discovered across Dublin city and Lydia's involvement with a shadowy network of murder mystery players becomes clear.

Some murder cases come in quietly. They ease you in, allowing you to enter from the shallows, to take your time before wading in deep. Each investigation leaves its stain, its scar somewhere, either on the body or the mind but, by the time they begin to make their cuts, you're halfway there to expecting it. Then, once in a while, a case lands on your desk and immediately the tiny hairs on the back of your neck stand on end. These are the cases that, despite all your experience, all your skill, you find yourself asking, am I cut out for this?

The Box arrived at the Bureau yesterday. It was wrapped nicely, an unsigned card stuck on the front. The box itself is of high quality, finished in a glossy red. Inside, the contents are arranged like games pieces – each item slotted into its own cub- byhole. There is a case file, a bus ticket, two pieces of card, each covered in protective plastic. On one, a strand of hair. On the other, an earring – a silver knot from which hangs a shimmering tassel. There is a brown envelope. Inside the envelope, a blue plastic case containing a glass slide, of the kind you view with a microscope. There are six round pins, their tops like drops of crimson blood. And lying beneath it all a fold-out board, a miniature case board, on which to fix my findings.

Welcome to The Murder Box, the addictive murder-mystery game, says the introductory letter. And you might think that with my day job being actual murder I would’ve set that sucker aside, but I didn’t. The headache of a case the Bureau is working on, finds me craving diversion. It’s a case that’s been kicking my backside for a month. The disappearance of TV personality Teddy Dolan. No leads, the foot of my superior digging so far into my back I can taste shoe leather, and half my team paralysed by apathy.

Or perhaps the box grabbed my attention because the contents look so convincing that if I were to remove the case file from within, I could drop it alongside all the other real-life cases in my filing cabinet and it would be right at home.

This box contains everything you need to begin cracking this case, the letter goes on. Inside, you should find: a case file including a post-mortem report, victim details and an envelope containing crucial pieces of evidence. It tells me there’s an online community, a web- site, where, should I need to, I can share my findings with other detectives. Other players. As you investigate, enter your progress into our online portal to unveil more vital pieces of information. But don’t dally. Life and time are short. And this killer respects neither. I felt a prickle of adrenalin at that.

The PE, the post-mortem examination, is dated, 11th of August 2013. The state pathologist’s address stamped at the top. Whitehall, Dublin 9. A satisfying flourish of authenticity. The report shows the external auditory canal – the ear – was sliced off.

There were no real victims here. No grieving family who we’d have to tell we’d found their daughter’s body. But what was most appealing was that I knew there was an answer. There would be a solution at the end of this. Our killer would not slip away into the grey mists of the cold-case archives, out of my hands, away from justice. Someone had put The Murder Box together to be solved. That was the point, right? To play the game. Unmask the killer. To win.

The Dolan case, active for a month, had sucked us dry. In every sense. Over a thousand calls and messages from the public. And nothing yet to give us an idea of what’s happened to him. All other cases, as directed by the commissioner, Donna Hegarty, to be sidelined, passed to other departments until we find him. And, as if pressure wasn’t bad enough with Teddy being the nation’s sweetheart, he’s also our commissioner’s nephew. Every day, Dolan’s face in the papers. And just when it looked like the press were inclined to give a different story a spin, Dolan’s amputated finger turned up in his wife’s post and back he was again, more headlines, more press briefings and still nothing.

And so, The Murder Box was the perfect distraction. It never crossed my mind to think about which one of my family or friends would’ve sent it. All I knew was that when I read the invite to solve the murder of a twenty-two-year-old woman, like a sighthound entranced by the flashing tail of a rabbit, I couldn’t help but go after it. It was fun. Safe. That’s what I thought. And I did think that, right up until twenty minutes ago, when Neve Jameson walked into my office and began to tell me about her missing friend. 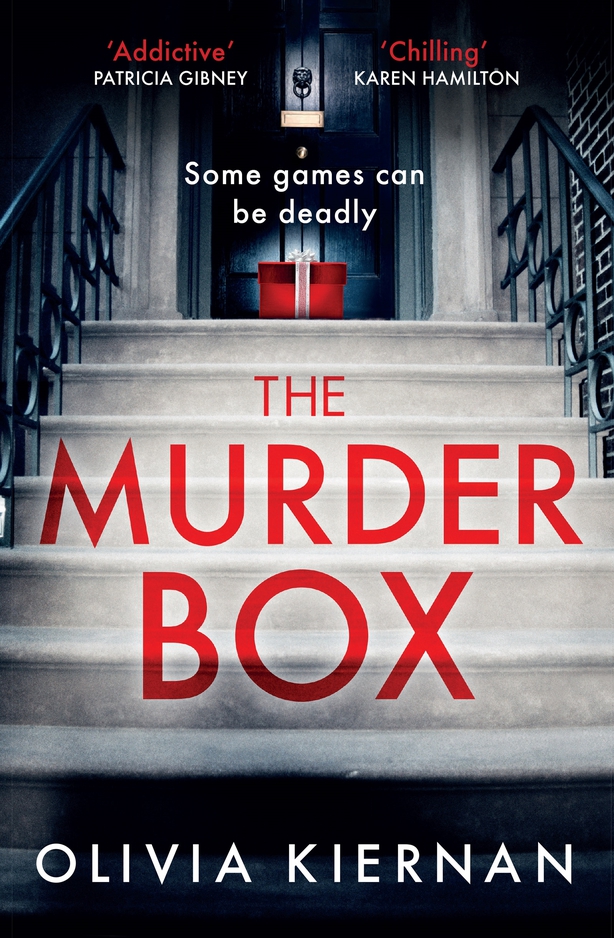 The Murder Box by Olivia Kiernan (published by riverrun) is out now. 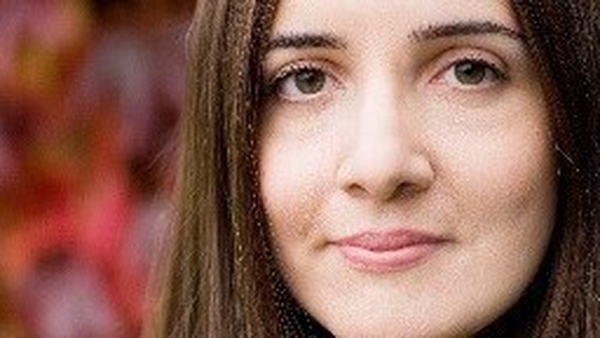 The Killing Kind by Jane Casey - read an exclusive extract