After 15 months in the dark, the Abbey Theatre opened its doors to a real audience for Una McKevitt's new comic play One Good Turn. Chris Morash, Seamus Heaney Professor of Irish Writing in Trinity College Dublin, went along and tells Seán Rocks on RTÉ Arena what it was like - listen above.

WE'RE BACK ??
We opened our doors this week for our new show #OneGoodTurn, our first ensemble performance on the Abbey stage since March 2020. pic.twitter.com/gi2sX8UEaV 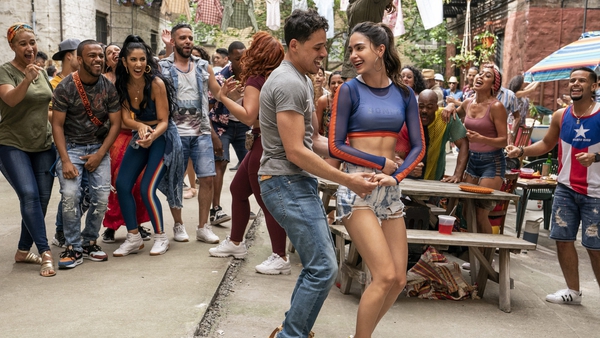