As in previous years, President Higgins and Sabina are marking Bloomsday, 16 June, in celebration of the rich legacy that James Joyce has given, and continues to give, to Ireland and the world - watch above, and listen to President Higgins' opening remarks here.

This year, in light of the Covid-19 related public health restrictions, the Bloomsday celebrations take the form of online video performances by actors, singers and musicians performing in the grounds of Áras an Uachtaráin, drawing on a wide range of James Joyce's work.

The performances are part of the Imagination and the Nation/Samhlaíocht agus an Náisiún initiative – one of three major initiatives of the Presidency –highlighting the important role the arts have played, and continue to play, in Ireland’s past, present and future. 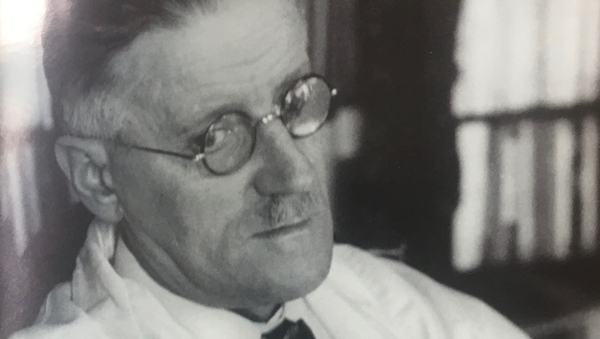