Louise Nealon's novel explores the trauma of leaving the nest, as it follows a young woman’s transition from her upbringing on a Kildare dairy farm to the throngs of Trinity College, all while shouldering both everyday and profound burdens.

Debbie White grew up milking cows on a dairy farm in Kildare, with her uncle Billy living in a caravan on the property and her mother Maeve living in her dreams, sleeping the days away. When she’s accepted to study English in Trinity College Dublin, she swaps the brutality of farm life for that of the city, where guards laugh at her for asking for directions and classmates sneer at her naiveté.

From there, Nealon asks how we discover who we are once we venture out on our own, as Debbie struggles to find herself, while avoiding turning into her mother.

Debbie’s home life is one marked by mysticism and austerity. Maeve, the erstwhile village bombshell now living with an undiagnosed mental illness, spends her days recording her dreams and collecting shells as talismans. Billy spins tales of Greek gods from his caravan roof, tracing constellations in the stars and needling Debbie for stories.

It would be too easy to compare Nealon’s debut to another young female Irish writer. Yes, that one. And maybe that one, too. But if those works zeroed in on the uncomfortable realities of being a young person, Snowflake subtly debunks the misconceptions around what it’s like to come of age today.

The title of the eagerly anticipated debut already time stamps it into a specific millennial experience. But its playful and considered handling of themes of selfhood, loss, class and mental health illuminates just how fractious that experience is.

A term rarely seen these days on the cacophonous intersection of voices that is Twitter, "snowflake" refers to a person who is "sensitive, complicated, intense, flawed", according to the book’s dust cover. 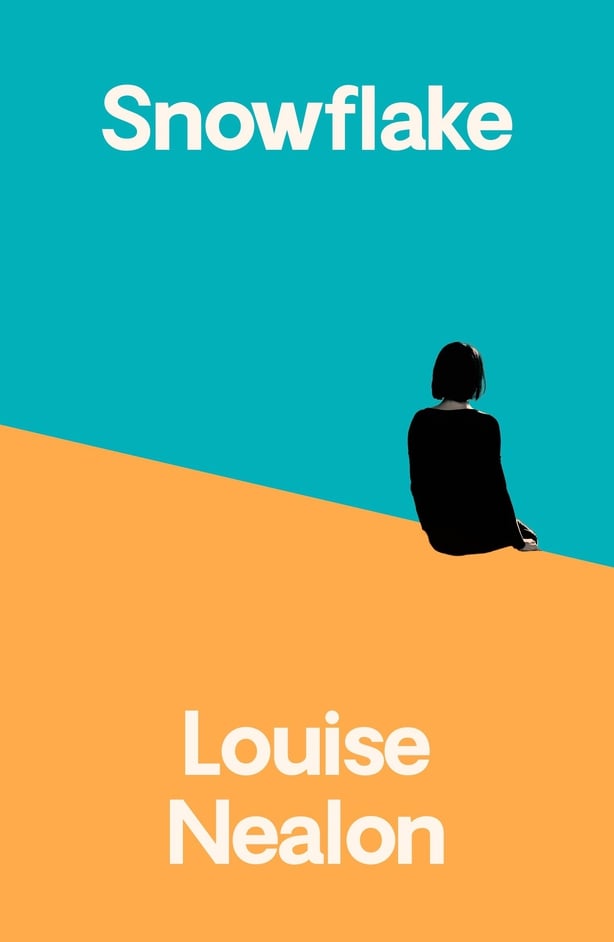 As associated with moody Tumblr photo sets as it is with intergenerational politics, it’s a term usually reserved for use by older people condescending to younger people, and it encapsulates the tender and emotional worlds of Nealon’s characters perfectly.

They are complicated and intense, but not without good reason. Debbie comes from a house where mental illness is ignored until it winds up bloody and battered at the foot of the stairs – literally. She grew up in a community where "It is socially acceptable to be an alcoholic … as long as you don’t get treatment for it".

She captures with gallows humour the ordeal of seeking help for depression when you barely have the words for it, an experience made all the more difficult by Debbie’s life in Trinity. Granted access to study in that privileged sphere, with wealthy classmates who buy their hummus in Tesco no less, Debbie finds herself squandering the opportunities, and hating herself for doing so.

Snowflake doesn't try to be a modern classic, it’s far too focused on being real.

When a friend shares that she has depression, Debbie’s response is honest and familiar in its naivete: "I want to shake her. I want to slap some sense into her beautiful face. I want to tell her that she can’t be depressed."

There’s a desire for her tortured experience to be unique to hers, when – as may of realise with age – it’s exceptionally common: "Great", she says when told she may have generalised anxiety. "It’s not just anxiety, it’s generalised too."

In this way, Nealon’s portrayal of college life hits close to home in its searing and simple honesty. Although set around Trinity College, it feels less like a Trinity novel à la Normal People. Nealon strips much of the glamour from it, writing "You don’t have to be smart to get into Trinity. You just have to be stubborn". I started off looking forward to the descriptions of a buzzy Fresher’s Week, stagnant tutorials and snide remarks but found myself hoping for more scenes on that grimly enchanted farm.

Enchantment rings through the book and is found in the self-mythologising of the characters, the classical references and the focus on the self and identity. The splendour of Trinity is overshadowed by the mysticism of the farm, where calves are born deformed, sometimes with no head or extremities, and where lives are snuffed out.

Nealon upends the grandeur of the classics, however, by splicing them with images from the farm. "I could never fathom the idea that my mother gave birth to me", Debbie says at one point. "It seems much more likely that I rose up from the slurry pit like some sort of hellish Venus, or that I came out of the arse-end of a cow."

Attempts by her Dubliner classmates to romanticise her upbringing are presented as the patronising comments they are, such as when Xanthe – her best friend – refers to Debbie not knowing who her father is as "like a culchie version of Mamma Mia".

In this way, Nealon’s bald honesty about rural life is reminiscent of Patrick Kavanagh and his anti-pastorals (The Great Hunger) that also saw him dredge beauty and inspiration from the sludge of the farm (Epic).

Snowflake doesn’t try to be a modern classic, it’s far too focused on being real. At the end, it’s a wholly unique take on what has practically become a sub-genre unto itself – the Trinity novel – like the motif it takes its title from. 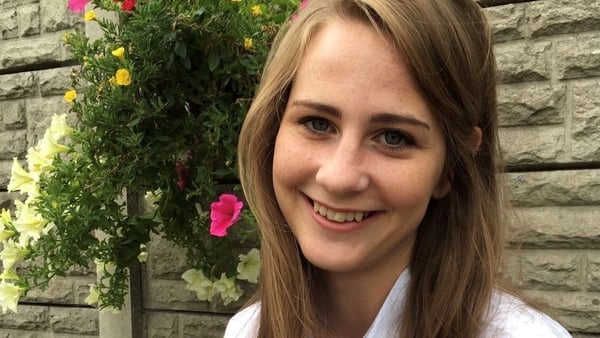 Something For The Weekend - Louise Nealon's cultural picks