Reeling In The Years recalls the stories and the soundtrack of 2015, when Storm Desmond and Storm Frank wrought havoc across the country - watch the episode here.

Hundreds of homes, businesses and farms were flooded: the damage was estimated at more than €100 million. 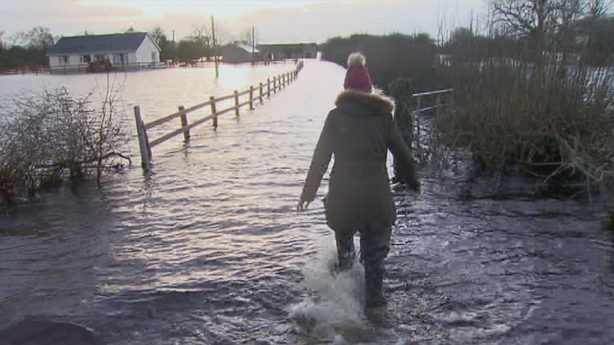 In soccer, Ireland qualified for next year’s European Championship finals with a 3-1 aggregate playoff victory over Bosnia: both the Republic and Northern Ireland could now look forward to ‘Euro 2016’ in France. 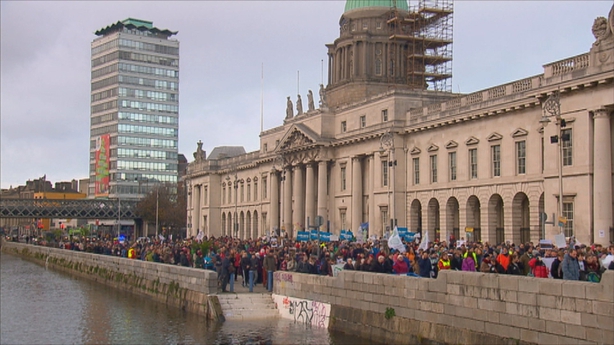 Amid worldwide protests and with dire warnings from scientists about the overwhelming threat of climate change, 196 countries signed a new global climate treaty in Paris.

Irish rugby celebrated victories in both the men’s and women’s Six Nations championships. 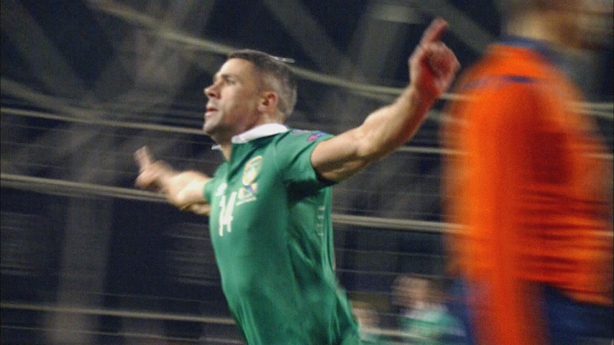 2015 is remembered as a year of tragic events: a fire at a halting site in Carrickmines, Co. Dublin left ten people dead and in California, six young Irish people lost their lives when an apartment balcony collapsed.

France was hit by a series of jihadist terror attacks. In January, twelve people died in an attack on the offices of the satirical magazine Charlie Hebdo: in November, attacks at the ‘Bataclan’ music venue, at street cafes and restaurants left 130 people dead.

2015 was the year of the refugee and migrant crisis across the Middle East, Europe and north Africa. Hundreds of thousands of people fled war, poverty and persecution in the biggest mass migration since the end of the Second World War, and unknown thousands of people perished in the Mediterranean Sea. 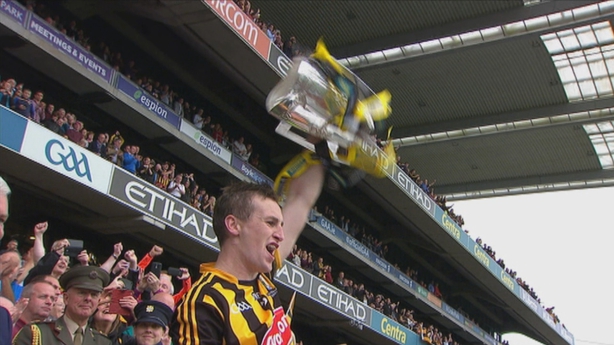 Kilkenny were All-Ireland hurling champions as they defeated Galway by 1-22 to 1-18. In men’s football, Dublin beat defending champions Kerry by 0-12 to 0-9. 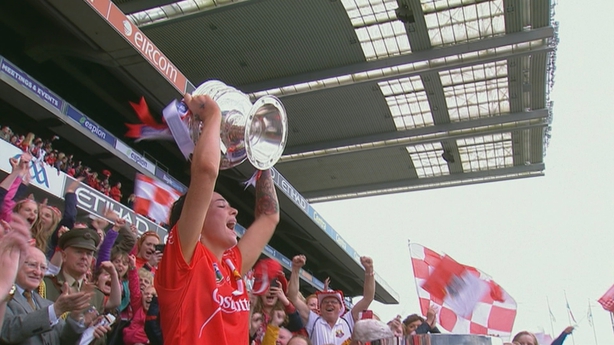 Cork celebrated an All-Ireland double in LGFA and camogie: 0-12 to 0-10 victory over Dublin gave Cork a fifth LGFA title in a row, while Cork’s camogie team beat Galway by 1-13 to 0-09.

Coldplay - Adventure of a Lifetime

Lilly Wood and The Prick, Robin Schulz - Prayer in C

U2 - Song For Someone

James Bay - Hold Back The River 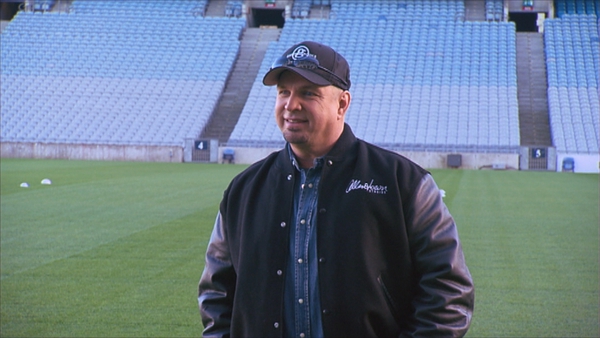 Reeling In The Years