Reeling In The Years recalls the hits and the headlines of 2014, when music superstar Garth Brooks announced plans to play five concerts at Croke Park: although 400,000 tickets were sold, the gigs never happened - watch the episode here. 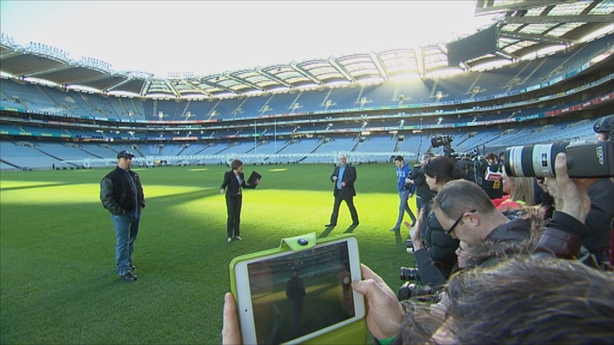 The early months of 2014 brought a series of big storms to Ireland: the west and south were badly hit and flood damage was estimated at €70 million. 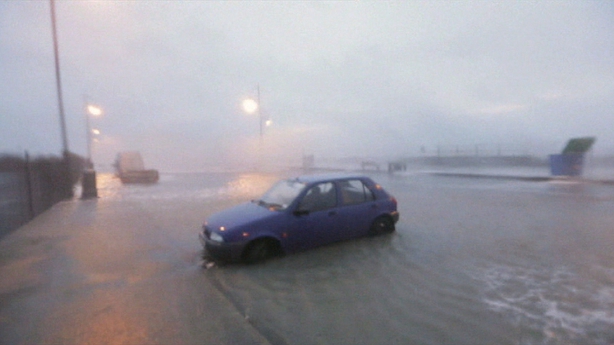 In April, Michael D Higgins became the first Irish president to pay a state visit to the UK: his four-day trip included a banquet at Windsor Castle, an address to the Houses of Parliament and a visit to the Irish community in Coventry.

The Irish women's rugby team made history at the World Cup in France when they beat New Zealand: a 17-14 scoreline delivered a first-ever senior international victory over the All Blacks.

At the Royal Liverpool golf course, Rory McIlroy won the British Open: it was the 25-year-old golfer’s third major title. 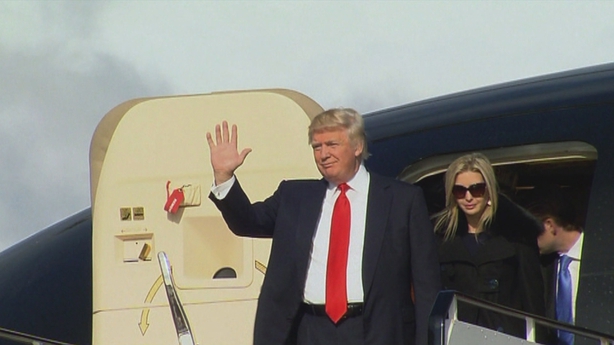 2014 was also a year of massive public protests against the planned introduction of universal water charges.

In September, Scotland held a referendum on independence from the United Kingdom: 55.3% of voters said 'no’ to independence. 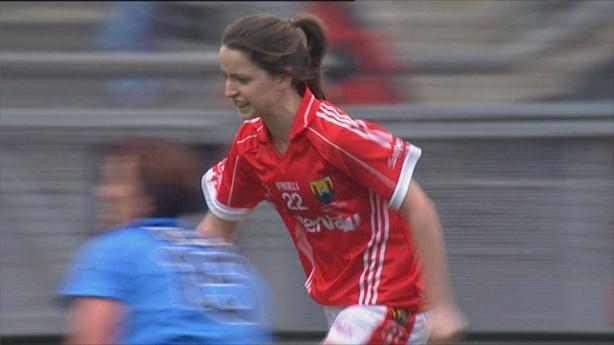 Cork’s camogie and LGFA players delivered an All-Ireland double: the camogie team beat Kilkenny by 2-12 to 1-09, while Cork’s footballers came back from 10 points down to beat Dublin 2-13 to 2-12. 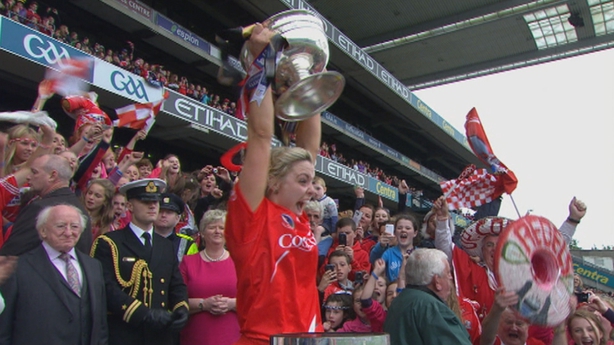 In men’s football, Kerry overcame Donegal by 2-9 to 0-12 to win the All-Ireland title. For the third year in a row, the hurling final went to a replay: Kilkenny defeated Tipperary by 2-9 to 0-12.

2014 is also remembered as the year of the ‘Ice Bucket Challenge’: the charity initiative worked as a massive fundraiser to combat motor neurone disease.

Coldplay - A Sky Full Of Stars

Clean Bandit, Jess Glynne - Rather Be

George Ezra – Blame It On Me

The Riptide Movement – All Works Out

U2 – Every Breaking Wave

Watch more from Reeling In The Years here. 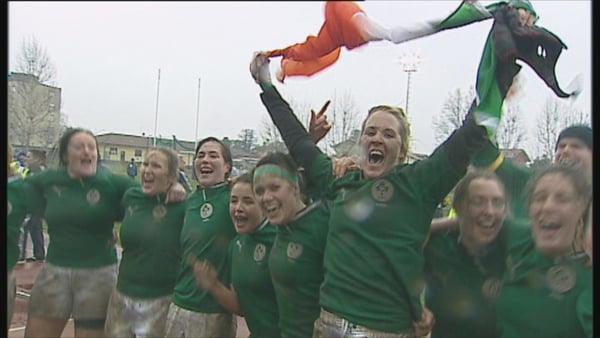