Reeling In The Years recalls the music and the memories of 2013, when world leaders gathered at the Lough Erne Resort in Co. Fermanagh for the 'G8' summit - watch the episode here. 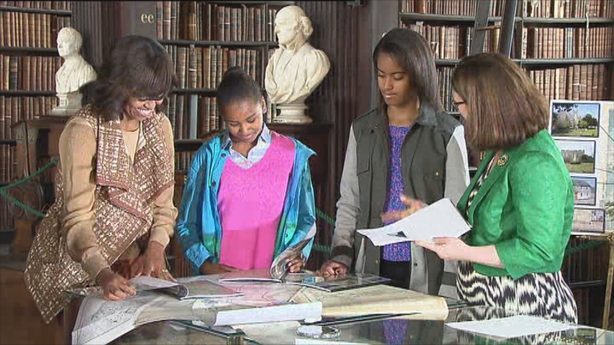 2013 was also the year of the ‘horse meat scandal’, when tests revealed horse meat in several products including burgers, sausages and lasagne. 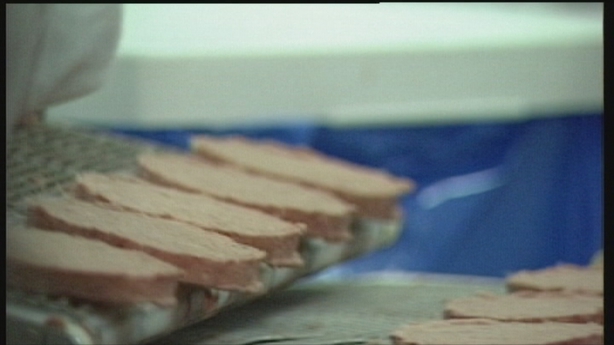 Hollywood star Tom Cruise discovered that his Irish ancestry went all the way back to a 12th century Norman knight. 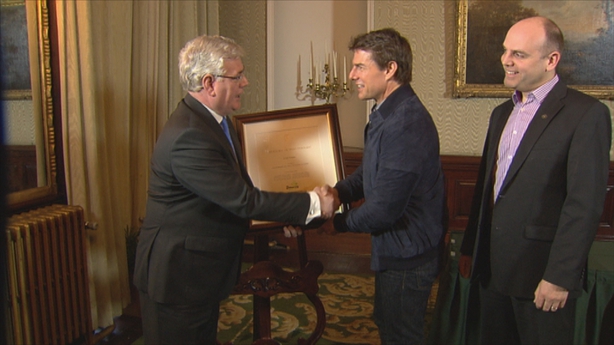 From onboard the International Space Station, Canadian astronaut Chris Hadfield sent the first-ever tweets as Gaeilge. 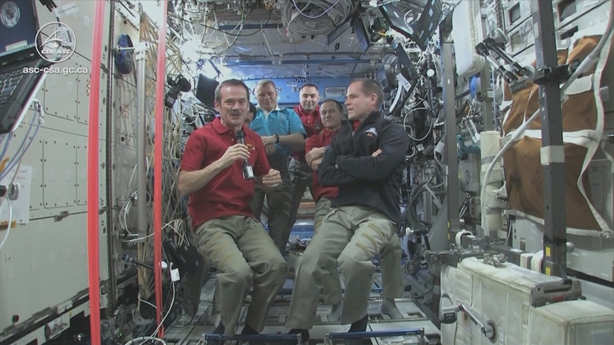 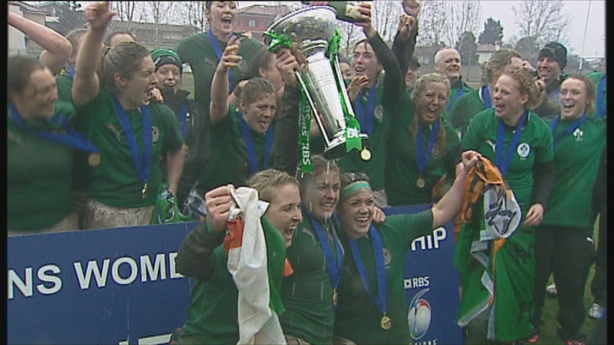 Abroad, 2013 was the year of the Boston Marathon bombing, the Edward Snowden spying revelations and the death of South Africa’s Nelson Mandela. In the Vatican, Benedict XVI announced his resignation as Pope: Argentina’s Cardinal Jorge Mario Bergoglio became Pope Francis. 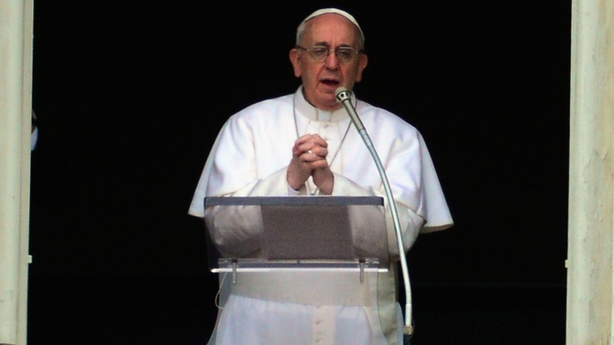 2013 saw Ireland become the first eurozone country to exit an international economic bailout: although unemployment and emigration remained high, there was optimism and progress on the creation of new jobs. 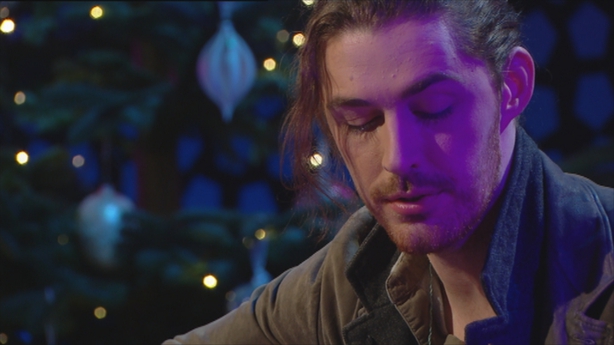 Singer-songwriter Andrew Hozier-Byrne released Take Me To Church in 2013: the song went on to be a global chart success.

Imagine Dragons – On Top Of The World

Avicii – Wake Me Up

Hozier – Take Me To Church

Watch more from Reeling In The Years here. 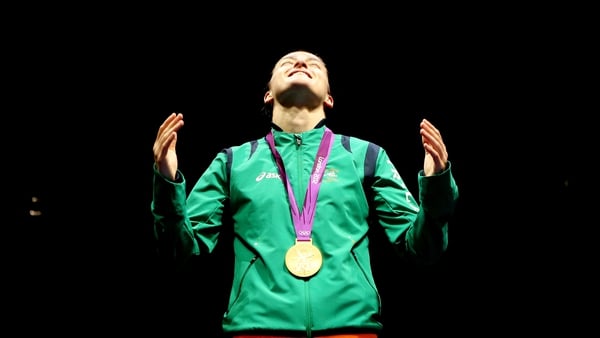