Reeling In The Years 2012 features the hits and headlines of 2012, when Wicklow's Katie Taylor won boxing gold for Ireland at the London Olympics and singer Nathan Carter had a breakthrough hit with Wagon Wheel. Watch the episode here. 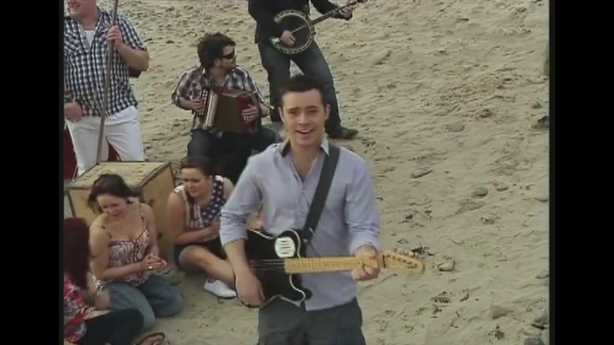 In America, Barack Obama won a second term as US President. It was also the year when the ‘Costa Concordia’ cruise ship ran aground on the coast of Italy.

Skydiver Felix Baumgartner completed a world record freefall parachute jump from a height of 38.9km above the Earth, and NASA scientists celebrated the success of the ‘Curiosity Rover’ mission to Mars. 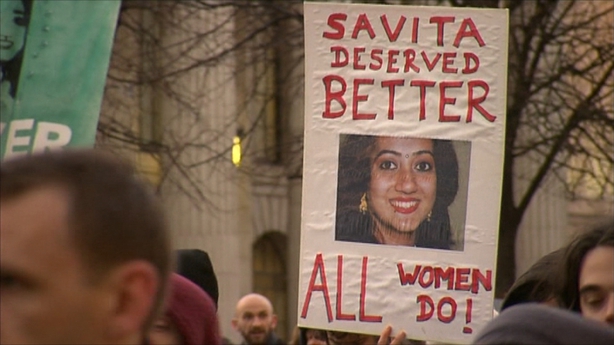 In Ireland, the death of Savita Halappanavar in University Hospital Galway became an immediate focus for demands to change the country’s strict abortion laws, written into the Constitution since 1983. There were several high-profile industrial disputes and sit-ins, including protests at Vita Cortex in Cork and Lagan Brick in Cavan. 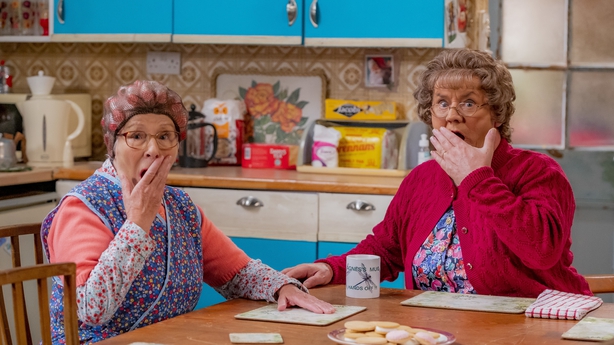 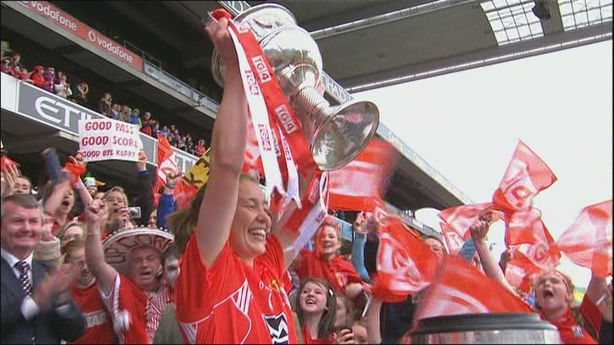 Wexford’s camogie team made it three All-Irelands in a row as they beat Cork by 3-13 to 3-6. Cork’s LGFA players were more successful in their All-Ireland final: their 0-16 to 0-07 victory over Kerry delivered Cork’s seventh title in eight years. 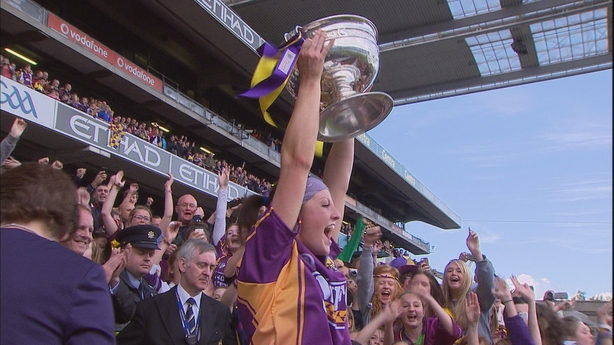 Giovanni Trappatoni led the Irish men’s soccer team to the European Championship in Poland and Ukraine, but the finals ended in disappointment as Ireland lost all three group games. Spain beat Italy 4-0 to become European champions. 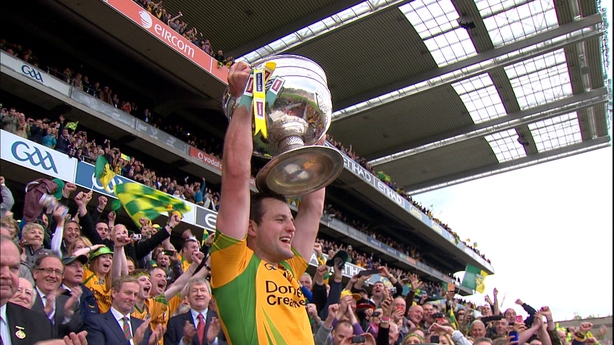 Donegal celebrated a second-ever men’s All-Ireland title with a 2-11 to 0-13 victory over Mayo. 2012 also saw the first drawn All-Ireland hurling final for more than fifty years: in the replay, Kilkenny beat Galway by 3-22 to 2-11.

Lisa Hannigan – What’ll I Do

Taylor Swift – We Are Never Ever Getting Back Together

Gotye. Kimbra – Somebody That I Used To Know

Adele – Set Fire To The Rain

The Script, Will.I.Am – Hall Of Fame 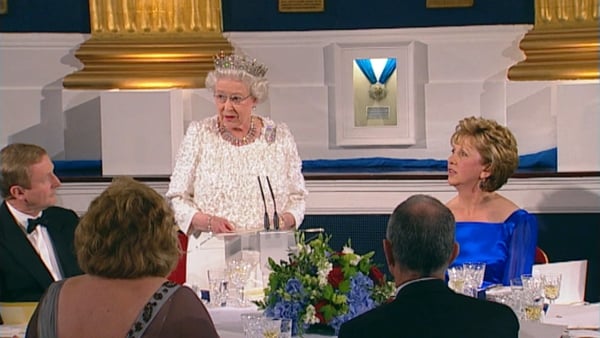