We're delighted to present an extract from Another Life, the debut novel by Jodie Chapman, published by Michael Joseph.

Another Life is about Nick and Anna, both on the cusp of adulthood, who work the same summer job at their local cinema. They fall in love over the course of this one hot summer. Anna belongs to a doomsday religion, Nick doesn't share this belief and ultimately her very strict religion comes between them and they go their separate ways. Years later a tragedy draws them both back together and they have to decide whether or not they admit their love for each other and be together, or if they just can’t stand up to what’s between them.

It's a coming of age story that asks: can you ever forget the one that got away?

Anna had a boyfriend when I met her. Or she did at first. Apparently he'd taken off for the summer to Australia, but the details were hazy and I never actually asked. A few of the girls talked once in the staff- room about how they’d never actually seen her with him. One said she doubted his existence. Her friend Lisa had shut them down. 'They’re on a break,’ she said and refused to divulge the reason. ‘But he does exist.’

She wasn’t someone who’d care what they thought. I noticed that straight away. I also noticed how she introduced herself to me on my first shift. Even in the unflattering cut of the cinema uniform, she was not someone your eye would pass over. Some of the girls described her looks as crooked, and there was a certain strangeness to her face, a boldness and strength in the way the bones formed behind her alabaster skin. There was nothing petite in how her features knitted together. I’d never seen another face like hers and the subject of her attractiveness would provoke great debate in the staffroom whenever she left it. I never got involved. She looked just fine to me. We were propping open the double doors to a sold-out showing. I forget which film. As the end credits began, we each stood against a door, waiting for the audience to file out between us. ‘Hi, I’m Anna,’ she said, putting a hand out for me to shake. ‘You’re new, aren’t you?’ I think I mumbled as I took her hand. Not many nineteen-year-olds were in the habit of handshakes or introductions, but like I say, she was different. I don’t recall how I got her number, but life is made of small victories you forget.

The next shift, we were on a break in the staffroom together. I walked into the windowless room to find her at the table, drinking water and reading a book. She gave a brief smile and returned to the pages. A lad named Dave walked in and began describing a girl he’d just served and all the things he would do to her. When Anna didn’t look up, he changed tack, declaring books a waste of time in the age of the internet. Still, Anna ignored him. What do you like in a bird? he said to me, then proceeded to list the attributes he found appealing: big tits, redheads, dirty but not slaggish. I shrugged and said I didn’t really have a type, but I liked girls with a brain. Ah yeah, that sexy-librarian thing, said Dave, leaning back in his chair. Do her so hard over a pile of books that her glasses fall off. He sniggered. Yeah, not so much that, I said. More the reading of the books themselves. Anna had looked at me then.

You know she won’t shag you, right? they said. We’ve all tried.

Anna belonged to one of those religions that look down on anything normal. Christmas, birthdays, getting drunk, sex before marriage – all off limits. Her boyfriend belonged to this club too. I suppose some might call it a cult, but I don’t want to go that far. Each to their own and all that. Sometimes they put leaflets through my door. Last week, I picked one up from the doormat and looked at it hard for a moment, then crushed it into a ball. I squeezed all the air out of it and made it as small as I could before dropping it into the bin. 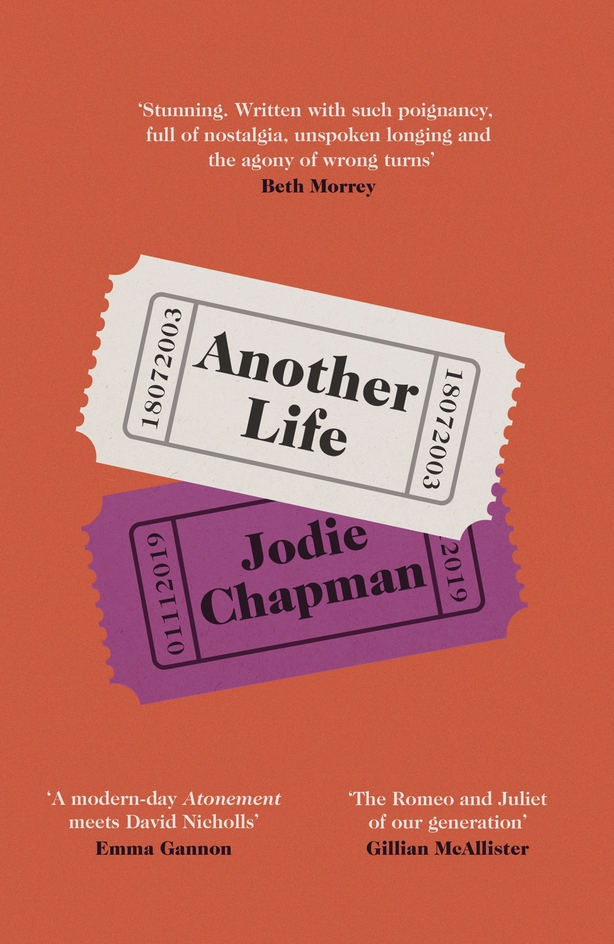 Another Life by Jodie Chapman (published by Michael Joseph) is out now. 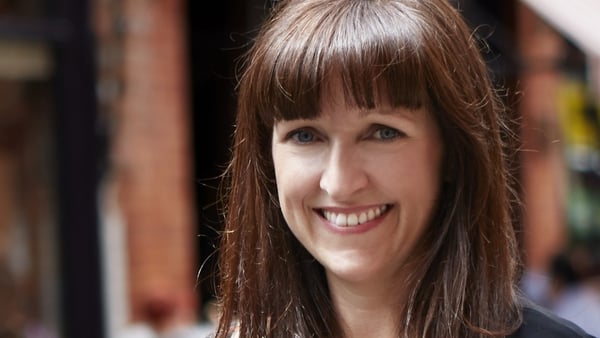 A Talented Man by Henrietta McKervey - read an extract