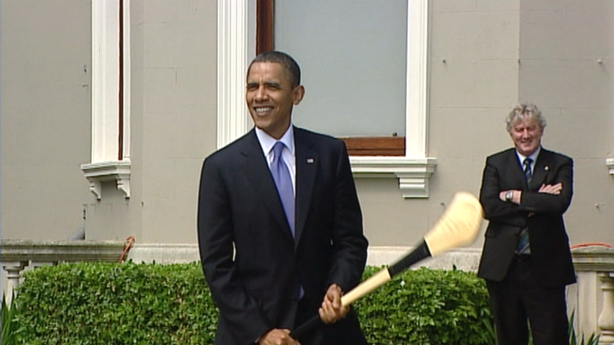 President Barack Obama also came to Ireland, paying a call to his ancestral birthplace of Moneygall and addressing a crowd of tens of thousands of people at Dublin's College Green. 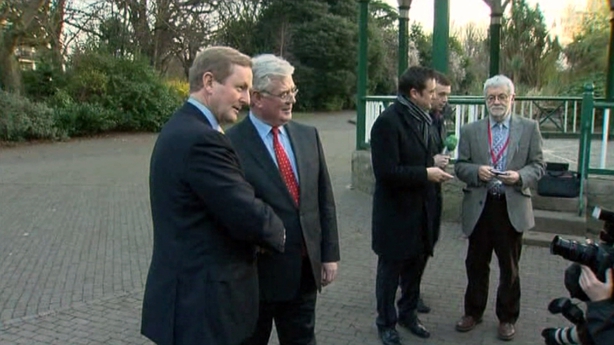 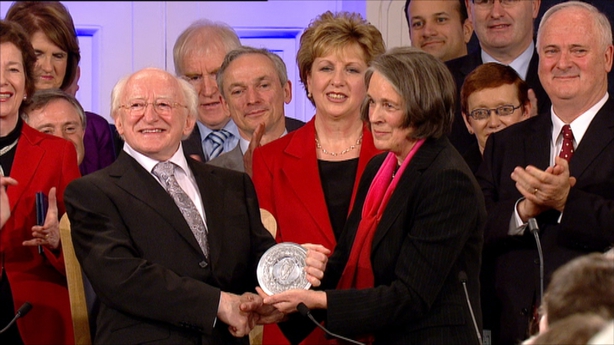 Abroad, it was the year of the 'Arab Spring’: street protests became open rebellions that brought down ruling regimes and dictators in several countries, including Tunisia, Libya and Egypt.

2011 was also the year of the Christchurch earthquake in New Zealand and the Fukushima nuclear disaster in Japan. 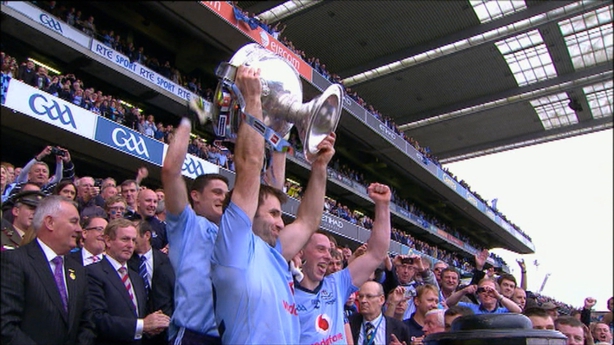 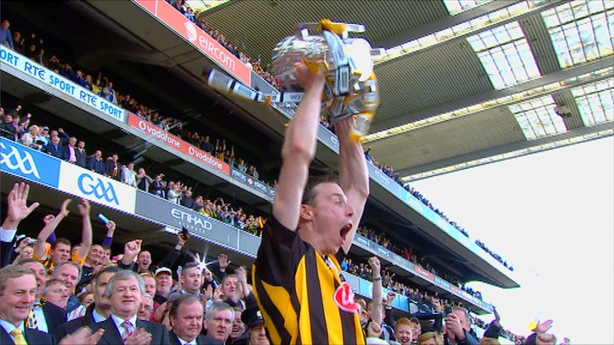 In Ireland’s first year of the EU-IMF economic bailout programme, youth unemployment reached record levels and emigration again became a feature of Irish life: by 2011, half the people signing on had been jobless for more than a year.

Imelda May - Inside Out

Florence and The Machine - Shake It Out

Adele - Rumour Has It

One Direction - What Makes You Beautiful

Watch Reeling In The Years 2011 here. 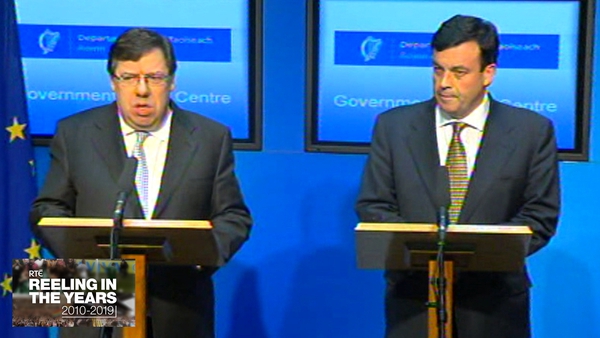