Paul Herriott presents from the stage of the National Concert Hall, Dublin, where the musicians of the RTÉ National Symphony Orchestra and a host of Irish soloists present a season of live concert programmes - watch above, and download your digital programme here.

Just three days following the 50th anniversary of Stravinsky's death on 6 April 1971, David Brophy conducts his Eight Instrumental Miniatures, his Danses Concertantes, and his Concerto in E flat (Dumbarton Oaks)  which Stravinsky himself described as 'a little concerto in the style of the Brandenburg concertos’.

The concert opens with Elaine Agnew’s Strings A-stray, a feisty and playful fusion in four movements of wide-ranging influences from Ireland to South India via Poland and a bit of Bach and their own distinctive dance characteristic. 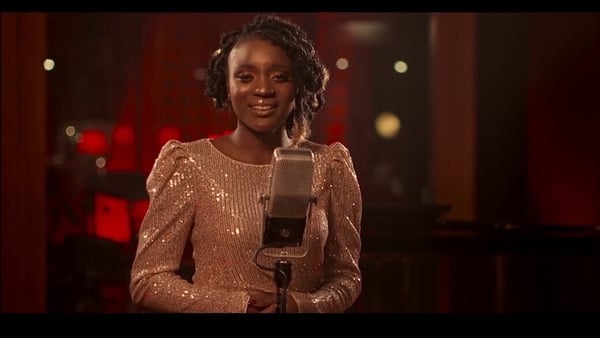