At first glance, 6 Harcourt Street looks just like every other Georgian House in Dublin, but its dramatic story is revealed by a new TG4 documentary, which premieres on April 14th at 9.30 pm.

Few realise that the story of 6 Harcourt Street stretches back over 200 years and that it was, prior to its renaissance as an mini-Gaeltacht in the 1960s, the cradle of both University College Dublin, and the Irish State. Built in the 1780s by the wine merchant Hans Blackwood and his Boston-born wife Mehetable Temple, 6 Harcourt Street began as a bastion of business and Unionism. The Blackwoods controlled two seats in the Irish parliament, voted for the Act of Union, and were rewarded with money and titles for their loyalty to the Crown. A statue of Hans' grandson, Frederick Temple Blackwood, Viceroy of India and Governor General of Canada, stands outside Belfast City Hall.

In the 1850s, 6 Harcourt Street housed John Henry Newman, the eminent English convert to Catholicism who had come to Dublin to found a new Catholic University. Number 6 was used as living accommodation for 16 students from all over Europe. Newman spent five years living in Dublin, and the institution he founded eventually became University College Dublin. 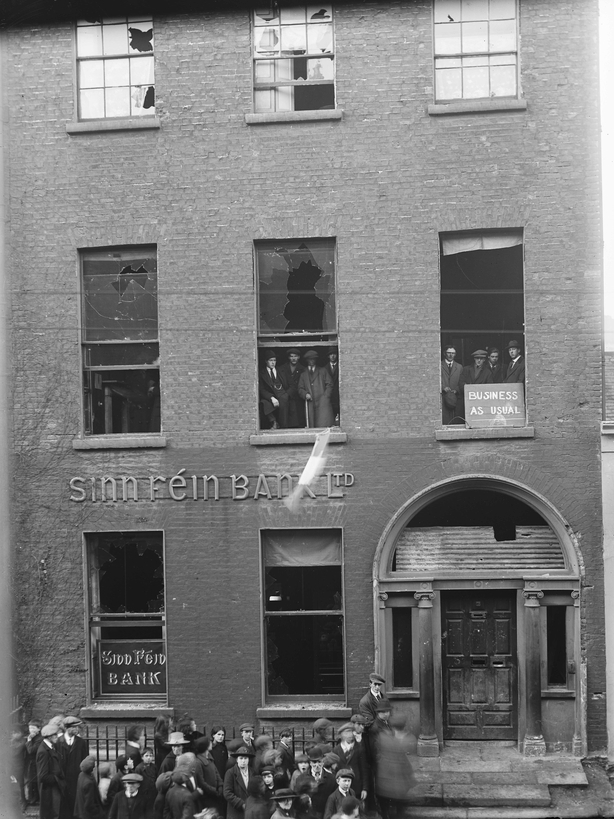 But the house, and the country, changed utterly because of Sinn Féin’s use of Number 6 as its Headquarters between 1910 and 1923. Arthur Griffith’s party used the house for lectures, meetings, and organising, and the evolution of the party is reflected in the documents produced in the house during those years. Minutes of Ardchomhairle meetings reveal the move towards demands for full independence, the coming to the fore of Countess Markievicz, Eamon de Valera, and Michael Collins, and the excitement of the decisive 1918 General Election campaign. Following the seismic shift of Sinn Féin’s 1918 election victory, the decision to found Dáil Éireann was made at a meeting held in 6 Harcourt Street on the 19th of December 1918. Throughout this period the house was kept under close observation by the British authorities and was raided frequently.

In the weeks and months following the foundation of Dáil Éireann, the new state used Number 6 to set up various Dáil departments, most famously the Department of Finance under the leadership of Michael Collins. During a massive raid on 12 September 1919, Collins was caught red-handed in his office in Number 6 working on arrangements for the Dáil Loan. Confronted by Inspector Niall McFeely, he evaded arrest through a combination of brazenness and luck, hiding out on the roof until the raid was over.

After the foundation of the Irish Free State, Number 6 was bought by the OPW. The house was made available to the Gaeltacht Commission in 1926, Irish-language secondary school Coláiste Mhuire during its first year of operation in 1932, for the counting of votes for the 1938 Seanad elections, and for various state departments in the following decades. 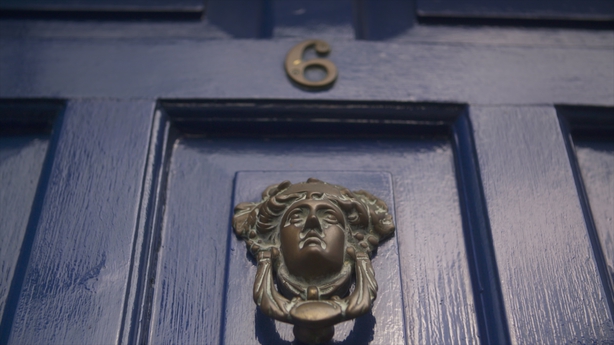 Since 1966 it has been the home of Conradh na Gaeilge, who have used it as their national headquarters, coordinating efforts to improve Irish-language education, advocating for better services in the Irish language, and operating An Siopa Leabhar and Club Chonradh na Gaeilge from the premises. 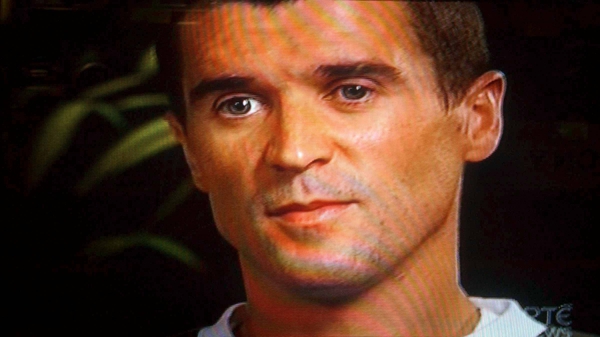 Reeling In The Years - revisit the Noughties