The new series of Reeling In The Years opens with the stories and the soundtrack of the year 2010, when Ireland was hit by freezing weather in January: temperatures dropped to -16.3 degrees in the coldest spell for almost fifty years.

We need your consent to load this rte-player contentWe use rte-player to manage extra content that can set cookies on your device and collect data about your activity. Please review their details and accept them to load the content.Manage Preferences
Freezing weather in Ireland - RTÉ News report from 8 January 2010 (via RTÉ Archives)

An ash cloud from an Icelandic volcano brought travel chaos across northern Europe, Google's 'Street View’ came to Ireland and Limerick’s ‘Rubberbandits’ boasted about having a Horse Outside. 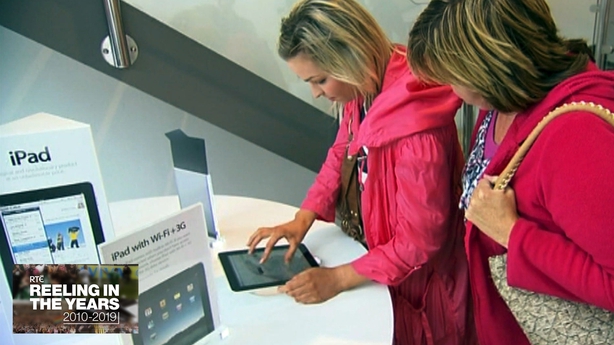 2010 also saw the opening of the Aviva Stadium, the launch of the iPad and the start of Love/Hate on RTE. 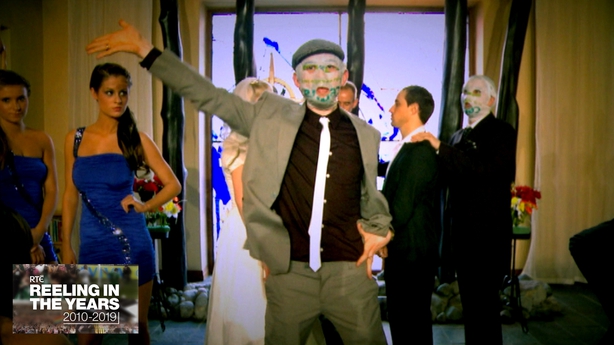 In Haiti, an earthquake killed an estimated 222,000 people and left more than 2 million others homeless.

2010 was the year of the Chilean Miners’ Rescue, when 33 miners were trapped underground at the San Jose mine. After 69 days, the miners were safely brought to the surface, one by one. 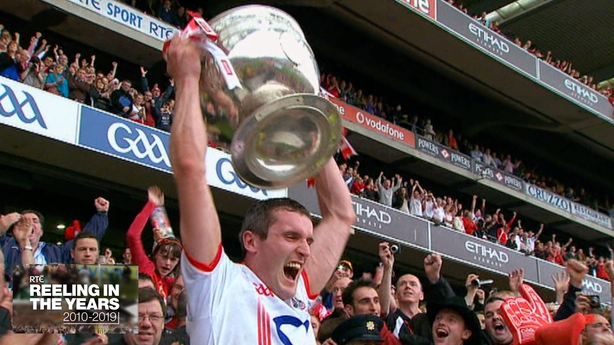 In the All-Ireland football final, Cork beat Down by a single point, winning 0-16 to 0-15. Kilkenny’s hurlers aimed for a record five All-Ireland titles in a row but Tipperary stopped the ‘drive for five’, winning 4-17 to 1-18. 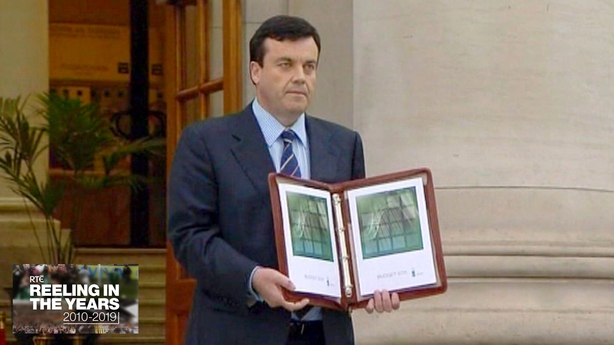 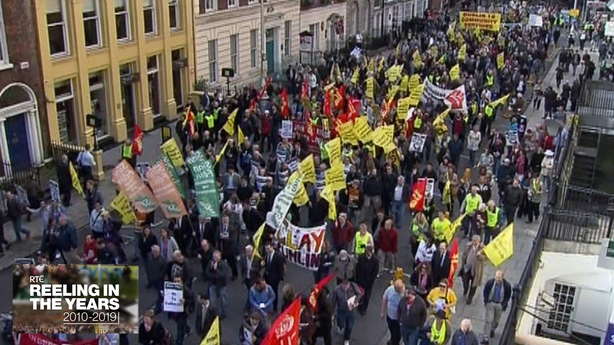 Biffy Clyro – Many of Horror

Adele – Rolling In The Deep

Watch Reeling In The Years: 2010 here via RTÉ Player.