Tonight's concert with Chief Conductor Jaime Martín might be described as a study in contrasts, with works by two composers with a gift for spectacular orchestral sounds and colours: from Alberto Ginastera, a modern master from Argentina and one of Latin America's most important 20th-century voices, his Variaciones concertantes and from Louise Farrenc, a 19th century French woman finally emerging into the limelight, her Symphony No. 3 in G minor. 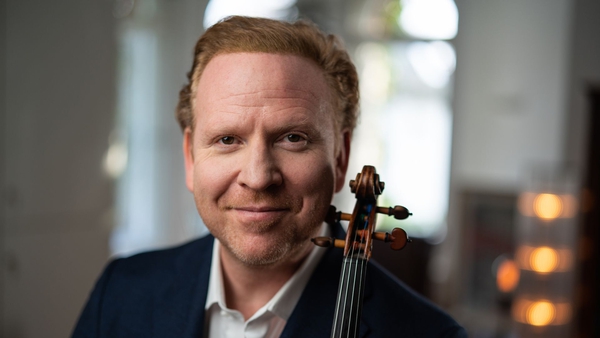