Historian Max Siollun asks three questions in his fascinating new study: Why did Britain come to Nigeria? What did Britain do to Nigeria? And how did the local people react to British presence? The answers are absorbing.

It is, to say the least, a complex story, but Siollun gets to the heart of it, offering a cogent analysis of the development of slavery and the lucrative trade in rubber, in palm oil as well as the livestock and cereals industries and the wholesale exploitation involved.

He also pays attention to the Christian missionary endeavour which was particularly challenging when it began in Nigeria. Islam, for instance, did not require polygamous people to jeopardise their family lives by divorcing. Conversion to Christianity was markedly more difficult than vice versa.

Slavery existed before the arrival of the Europeans, and the more enterprising could make notable progress in their lives and careers, albeit against terrible odds. One of the leading chiefs in Southern Nigeria was Jaja of Opobo, a slave who eventually became one of the most powerful figures in his region. Many of the emirs who ruled northern Nigeria were the sons of slave women.

The first British ships to reach the land that would later be named Nigeria were led by one Captain Windham. He arrived in the Bight of Benin in 1553. He was taken aback to say the least when he learned that interaction between the Portuguese and the people of Benin was so advanced that the oba or king of Benin actually spoke Portuguese.

Windham remained in Nigeria, but he and many expedition members subsequently died from illness or excessive drinking. Only forty of the original 140 members of his expedition survived to make the return journey to Britain.

The colonisers were often violent marauders who worked their slaves literally to death. Shootings, hangings, rape, floggings and torture were commonplace. The Royal Niger Company, which was most influential between 1885 and 1914, had in its employ at one point a certain Captain Christian.

He once detained a native woman, stripped her and covered her body in tar. There seemed little appreciation of the effect such appalling treatment had on the natives, writes Siollun in one of his characteristically understated sentences. 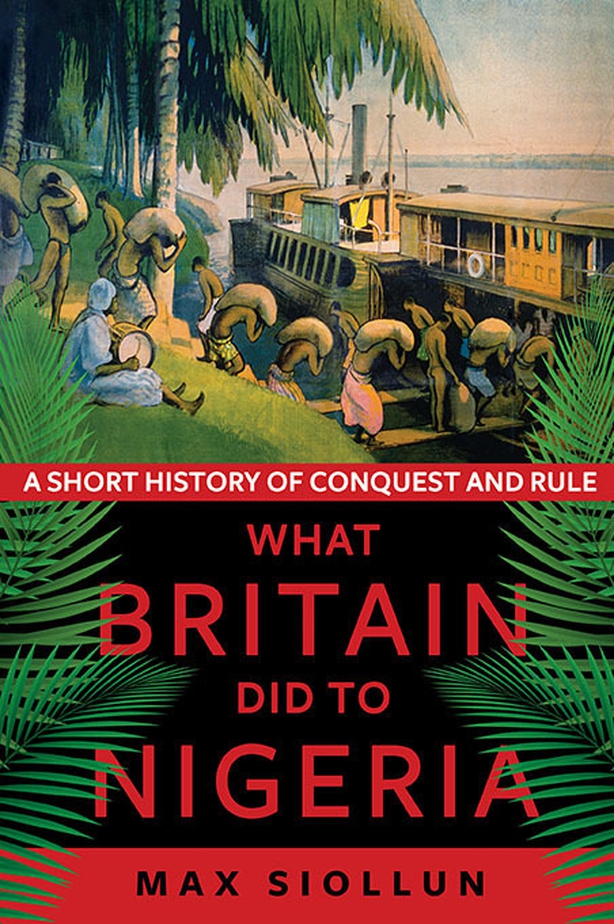 The theme of resistance to the British is accorded three chapters alone. The country became independent in 1960, after which the British Empire part-shrank by fifty per cent and African's independent population doubled.

In the near future, the historian confidently predicts that Nigeria will become the country with the third-largest English-speaking population in the world. The country at that point will have more English speakers and Christians than the UK, the very country which exported the English language and Christianity to Nigeria in the first instance.

A BBC journalist once asked a school headteacher in the Nigerian town of Hadejia the following question in 2010: Would he wish that the British had stayed? He replied as follows: 'Yes, it would have been better.’ He added, moreover, that he would not mind if the British would ‘come back again’ to rule Nigeria.

The background to how answers such as this one came to seem reasonable - and indeed very different answers to the same question - are investigated with skill and erudition by Max Siollun in this compelling work which runs to just over 370 pages, with maps, illustrations and photographs.