We're delighted to present an extract from The Ballad of Lord Edward & Citizen Small, the new novel by writer and filmmaker Neil Jordan, published by The Lilliput Press.

Blending the drama of real events with Jordan's inimitable storytelling ability, this work spotlights a long-forgotten chapter in Ireland’s history. The tale is related by Lord Edward Fitzgerald’s manservant Tony Small, a runaway slave who rescued Lord Edward after the Battle of Eutaw Springs during the American War of Independence. While the details of Lord Edward’s life are well-documented, very little is known of Tony Small, who, in this gripping narrative, examines the ironies of empire, captivity and freedom. Small, who knows too well the consequences of rebellion and resistance, reflects on Lord Edward’s journey from being a loyal servant of the British Empire to becoming a 1798 rebellion leader.

I met a fool in the forest. I'd later hear him say those words from the regimental stage in Gibraltar and hope that he didn’t mean me. That forest was made of potted rubber and banana plants. But maybe one fool met another in that other forest. The one made of bald cypresses, Spanish moss and burning cedars.

And I could have left him there, but some better angel spoke to me and wouldn’t allow it. And I suppose I came to love him, though love was furthest from my mind when I was pulling his boots off in the dead field with the smoking farmhouse beyond. This was in another country, another War of Independence. I had run from Old Montgomery’s as far as I could from his tobacco fields. My mother had died and I could hardly see the others for the tears. We had all of us heard about the King’s promise to any runaways who joined his regiment, but it was one thing to run, another to find that recruiting sergeant if he even existed. So I was edging my way through that forest in Eutaw round yet another battlefield. The shooting was over and the light was dying and the carts were departing with those who were still alive, the groaning ones, and I was scouring for whatever I could find in that dark thing, all that was left of the daylight. It was called 'the gloaming’ that hour, I would later learn in the fields of Kildare where he made his last home. And in the gloaming then the red jackets gleamed a little brighter than the blue ones.

He must have been deserving of someone’s love, his mother’s for sure though there was an annoying kind of goneness to him in those first few days, he was hardly there. He would have been gone alright if I hadn’t turned the body over to get a better handle on his boots. They were of fine calfskin, covered in mud and scuffed around the outside bit where the sword rubbed off them.

Something cracked and he gave a low moan with what must have been the only breath he had left. I didn’t know how but I realized later that I had cracked his shin back into place. I knew he was alive then and being alive, for some ungodly reason, he now became my responsibility. Though it could have all been different. I could have put my own bare foot to his throat and squeezed the last breath out of him.

There was a wallet on him I was sure, a watch and chain and a cigar cutter and whatever other fancy ornaments an officer carries – and I knew he was an officer now with the turning because it showed the braids on the front of his red coat.

There were stains there that weren’t caused by the mud of the swamp which I knew must be blood. So I could have used my foot or just left him to die with the light. But I didn’t and maybe that’s what began it all. He became my charge and later I became his and we were tied together forever after for reasons I could never fully understand. Out of such accidents are we made. Out of such an accident was my mother dragged from old Tangier, chained to a plank in a hold in a ship over an ocean she never knew was there before. 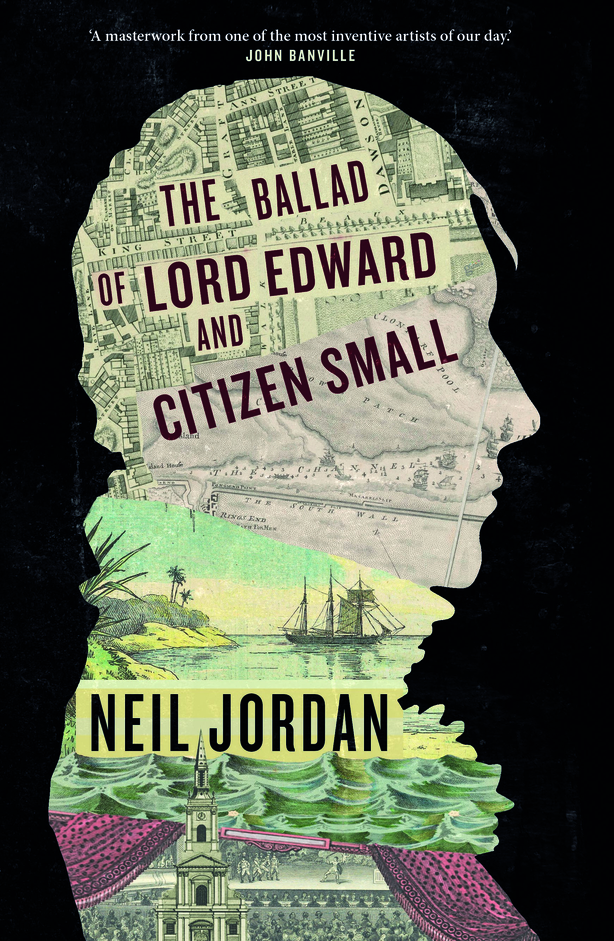 Of course, it was my luck too, I was given another life after I had nursed him back to health and the life I had wandering those swamps in the Carolinas had little to recommend it. I could have made it to Charleston maybe and believed all the King’s promises or I could have joined the Continentals and tried to believe theirs or I could have run away among the Santee Indians looking for my father. But I did none of those things.

I got the boots off his feet, the right foot bleeding and fitted them on my own. His eyes opened a little and I could see they were greeny-grey, not the colour of the mud on his cheeks, but close. There was nothing but mud that gloamy evening, mud that the dead bodies sank into, mud that the horses had churned. There was one horse lying in a lake of it, trying to turn over and get a hoof in the wet sludge and I thought of grabbing the reins and pulling the beast upright and doubling my luck, so to speak, but I saw the two back legs were broken and the horse would be no use for anything but feed. Then I heard him whose boots I had already fitted on my feet give another moan and say, don’t leave me here.

Well, there was nothing I could do but leave him there. I wasn’t going to stand upright in that dead field. I was going to keep low like one of the fallen myself. He stretched out his hand towards me and it had something golden in it, but I wasn’t taking any chances. I could see the stragglers making their way towards the Charleston road and one glance back of theirs would have cooked my goose.

I could have called, I suppose. I could have shouted out, there’s one of yours back here still living, but I knew it was safer to leave it till night and if he didn’t live till then there would be nothing left worth saving. The watch would still be on him and whatever the gold thing was in his hand.

So I scuttled off, still bent low, to the line of trees. I had made a small shelter in the crook of a fallen tree, a covering of twigs and wattles and leaves. I didn’t dare make a fire, but it was a place to sit and think until the darkness came. And it took its time, the absolute darkness. There was the sound of drums and the clinking of harnesses as the last horses pulled away, then nothing but the moaning of the wind in that dead field. A moon came out behind the cloud and I could see the shapes of the dead humped round the burnt trees, no one moving now or moaning and I tied together two branches to make a sled of kinds and I dragged it out into the moonlight to where he had fallen. Why I did this I still don’t know, but maybe providence had a hand in it. But everything looked different in the dark. I blundered round the muddied trenches and it was the same moan that found him for me. A sad cry like a broken child and I found him where I had left him and it struck me then that that’s what he was, hardly more than a boy.

Does your mother love you? I whispered, somebody does, as I turned him over again and settled his bloodcrusted body on the branches that I’d tied together. Then I dragged the whole contraption, and the mud made my work easy for once, the two branches slid easily through it and I had him among the trees in a jiffy and I thought with the quiet out all around that I might chance a fire.

The Ballad of Lord Edward & Citizen Small by Neil Jordan (published by The Lilliput Press) is out now. 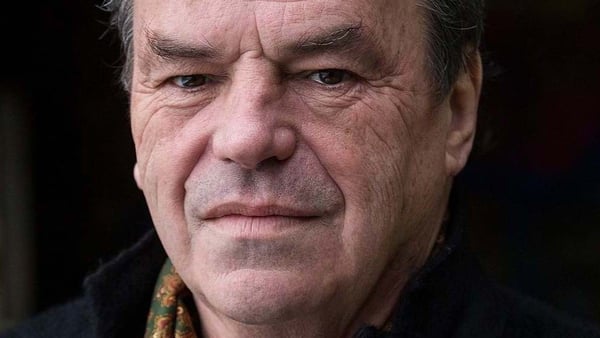