The writer Gabriele Tergit used her journalistic experience during Germany's Weimar Republic to pen her most popular novel, in which some critics have seen echoes of Trump's America and the rise of extreme right-wing groups.

Tergit, born Elise Hirschmann in 1894, was a free-thinking German-Jewish intellectual who wrote for the centre-left Berliner Tageblatt for a decade until the early 1930s when the Nazi regime was imminent.

In 1933, she narrowly avoided arrest, escaping first to Czechoslovakia and then to Palestine before moving to live in London with her husband and son. She spent much of her time in London writing The Effingers, a capacious novel of German-Jewish life, which finally appeared in 1951.

Käsebier Takes Berlin was the celebrated writer's first novel, critically acclaimed when it appeared in 1931, two years before she left her homeland. Tergit died in 1982, some ten years after her best-known creation, Käsebier, was rediscovered in Germany. The work is now deemed to be among the most significantly revealing works of Weimar-era Germany. 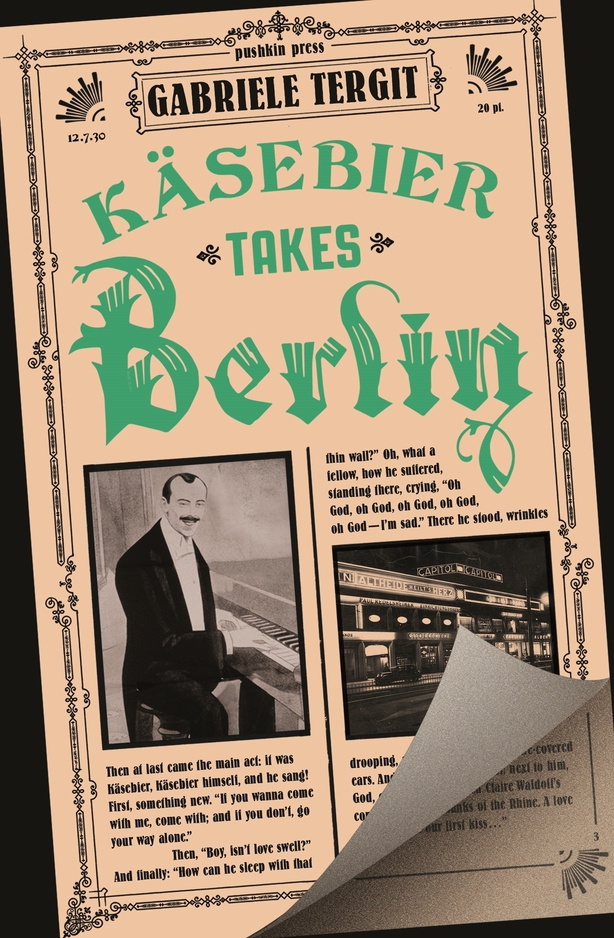 The story begins in a newspaper office, that of the Berliner Rundschau, where after some preamble, the journalist Emil Gohlisch finally sees in print his piece on a little-known cabaret singer named Käsebier. The name is an amalgam of 'cheese' and 'beer' in German, deliberately a kind of nonsense name. (To be forensic about it, your reviewer worked the search bar and found that there was nevertheless a renowned American female photographer by the name of Gertrude Käsebier (1852-1934). It is, in other words, a valid surname.

Before long in Tergit's saga, everyone wants to know about Käsebier, the unprepossessing man whose stock- in-trade is vulgar double entendres and music-hall ditties with titles like How Can He Sleep with that Thin Wall?, Boy, Isn't Love Swell? and In Tent Two, by the Spree, Over a Cup of Coffee, That’s Where I Kissed Lieschen for the First Time.

The novel is not about Käsebier, the man in flesh and blood, but rather concerns itself with the effect of the buzz or the vibe about him on the populace, from society matrons to journalists to agents. There is even a grandiose plan to build a huge mall-type leisure/commercial centre with apartments to rent, a plethora of new stores and various attractions whose centrepiece is to be the theatre in which Käsebier will perform nightly.

So eager is the banker, the developer, the competing architects, the lawyers and various others to get going with this money-grubbing project on the Kurfürstendammm that they do not even check with the entertainer to see is he agreeable with the frenetic and rather tawdry plan. They assume he is a pushover, willing to be manipulated by hands that know deep pockets.

All of this wheeler-dealing is conveyed with striking authenticity by Tergit, the back-biting and hard-won compromise, the mean little victory, the poker-face brazening it out between parties that are the features of such greedy transactions.

Käsebier Takes Berlin is judged to be a satirical novel, but in the early stages the reader must speculate about what exactly is being satirised in the 274-page work. Such uncertainty about the butt of the satire, of course, is what makes you read on. It is a little like watching a film by Luis Buñuel, nothing is too obvious.

Meanwhile, Adolf Hitler and the National Socialists hover on the sidelines, getting more uppity by the day. There is the occasional reference towards the close of the book to a Nazi man or Nazi sympathiser  - in the federal election of September 14, 1930, the party increased their seats in parliament from 12 to 107. A sequence of failed cabinets and a power vacuum ensued.

By 1931, Berlin's newspapers were far less critical of the Nazis, or as translator Sophie Duvernoy writes in her introduction, they tended rather to encourage 'patience and cooperation with far right politicians who just two years earlier they had considered deeply repugnant.'

Is it about the human propensity to find hollow idols to become obsessed about? Or is it our ability to waste time on distraction and decadence while serious political eruptions are about to take place, in this case the explosive Nazi regime? A Nazi regime which, moreover, Tergit could not have known the exact nature of in 1931.

Does the Berlin chattering class and their endless talk about, and plans for this nondescript entertainer tell us something about propaganda and susceptibility to a bottle of smoke or a white elephant? All becomes clear enough by the novel's conclusion.

Ninety years later, Käsebier Takes Berlin is fascinating to read in light of what transpired shortly afterwards through fifteen years of terror, mass murder and extermination, with the serious societal dislocation that followed publication of the novel. The work is translated judiciously into English with careful attention to how to render Berlin modes of speech plausibly by Sophie Duvernoy, who also writes the introduction. 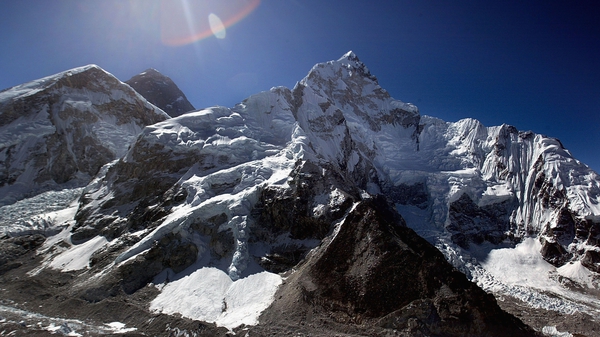 Reviewed: The Moth and the Mountain by Ed Caesar