We're delighted to present an extract from The Godmothers, the latest novel by bestselling Australian author Monica Mc Inerney, a family drama set in Australia, Scotland, Ireland and England.

Eliza Miller grew up in Australia as the only daughter of a troubled young mother, but with the constant support of her two watchful godmothers, Olivia and Maxie. Despite her tricky childhood, she always felt loved and secure. Until, just before her eighteenth birthday, a tragic event changed her life. Thirteen years on, Eliza is deliberately living as safely as possible, avoiding close relationships and devoting herself to her job. Out of the blue, an enticing invitation from her godmothers, now both based in the UK, prompts a leap into the unknown...

By the time Eliza Maxine Olivia Miller was eleven, she had lived in eight different country towns. Her mother liked to move a lot.

It was a hot November afternoon. Eliza and her mother Jeannie were currently living in Morwell, two hours from Melbourne. Eliza's class was rehearsing Christmas carols for the end-of-year concert. She was thrilled to have been picked to stand near the front, holding up a tinfoil star. Tall for her age, she was usually asked to keep to the back of school groups.

After the rehearsal, her classmates talked about who’d be coming to watch their performance. Eliza just listened, still not quite part of the class. She often arrived at new schools in the middle of term, when most of the friendships were already formed.

One girl was the youngest of six, born and bred in the town. She announced that her whole family and all four grandparents were coming. They’d fill an entire row of seats. One boy had invited all nine of his cousins.

'What about you, Eliza?’ another girl eventually asked.

‘Just my mum,’ she said, trying not to blush at the rare attention.

One of the other girls asked Eliza where her father was. Eliza told her she didn’t know.

‘But you must know,’ the girl said. ‘Everyone knows where their father is.’

Eliza went red, wishing the bell would ring, hoping the girl wouldn’t ask for her father’s name. She didn’t know that either.

‘You do actually have a father, Eliza, I promise,’ her mother had said once, smiling. ‘I’m not making him up. He just doesn’t live with us.’

‘Can I please meet him one day?’ She regularly asked that.

‘I hope so. One day.’ Her mother always gave that answer.

‘Because he doesn’t live in Australia at the moment.’

‘Where does he live?’

Her mum leaned forward and whispered. ‘On the moon.’

Eliza’s mother had once told her that her father lived in a pyramid in Egypt. Another time she told her he was a spy for the Russians, working undercover – ‘that means in secret’ – and it would be dangerous for them to contact him. Once, she said he was a stunt double for a famous actor in Hollywood.

‘When will you tell me the truth?’ Eliza often asked.

‘The day you turn eighteen,’ her mother would say. ‘As I’ve promised you many times.’

alone and using a key hanging on a ribbon around her neck to let herself in. She hung up her schoolbag and changed into what her mum called her ‘casually casual’ clothes: brightly coloured, all from op shops. She took a shop-bought chicken pie out of the freezer and set the table for two. Her mum wouldn’t be home from her job at the supermarket until eight p.m., so it didn’t need to go in the oven yet. She washed out her mother’s wineglass and put the two empty bottles with the others by the back door. Then she found the latest list her mother had left her and started to work her way through it.

Lists were one of her favourite things. Her mum loved them too. They often wrote to each other in list form.

Her mum always used lists when she gave Eliza tasks to do around the house. Those lists didn’t just keep Eliza busy. They kept her company, in a funny way. The nights waiting for her mum to come home from her shelf-stacking job were sometimes lonely. Jeannie often worked weekend shifts too. She had explained that they needed money to pay for their rent, food and clothes. So while her having to work made their life harder in some ways, it made it easier in others. Her mum was always good at explaining what she called ‘both sides of the story’.

That afternoon after school, she did all her mum had asked.

Do me one of your lovely paintings. (Possible subjects – my pot plants? The green vase?)

Eliza added other things herself. She played her favourite song on the recorder, trying to ignore the screeched notes. She went out to the verandah and filled up the bird feeder. She picked up her book and curled up on the worn couch to read. She must have fallen asleep. She woke when she felt the weight of her mother sitting beside her, felt her hand gently stroke her dark hair, heard her whisper.

She sat upright. Oh no, the pie! It needed to go in the oven!

Her mother soothed her. ‘I’ve done it, don’t worry. It won’t take long.’

As it warmed up, her mother asked her how her day had been. It was mostly good, Eliza said. Except in the last lesson one of the boys in her class had pinched her. It had hurt.

‘Do you want me to come to your school tomorrow and kill that boy?’

It was such a naughty thing to say that Eliza found herself giggling. She shook her head.

‘Could I hurt him badly?’ her mum said. ‘Blind him? Break his pencils in two? Set his books on fire?’

Another giggle, another shake of her head.

‘Spoilsport.’ Her mother smoothed her hair back in the way

Eliza loved and kissed her again.

After dinner, they did the dishes together. Eliza was on the way to her bedroom to change into her pyjamas when the phone rang. She heard her mum talking and laughing. She guessed it was one of her two godmothers.

Eliza loved Maxie and Olivia. She only got to see them once or twice a year, with Maxie being so busy acting in her TV show in Sydney, and Olivia now living in a hotel filled with art in Edinburgh with her new husband and stepsons, but it was always great fun when they came to stay. Her mother was always so happy to see them too.

She was in bed reading when she heard her mum finish the phone call. Jeannie appeared at her bedroom door shortly after, with a glass of wine in her hand, a big smile on her face.

Eliza liked it when her mother made these kinds of announcements.

She came over and sat on the edge of the bed. ‘Tomorrow I will be phoning your school. I will say it is in regard to the forthcoming school concert. I will be asking the relevant person to reserve three tickets for me.’

‘One for me. And one for each of your godmothers.’

Eliza’s eyes widened. ‘Both of them are coming? At the same time?’

‘Both. Alive and dangerous,’ her mother said. 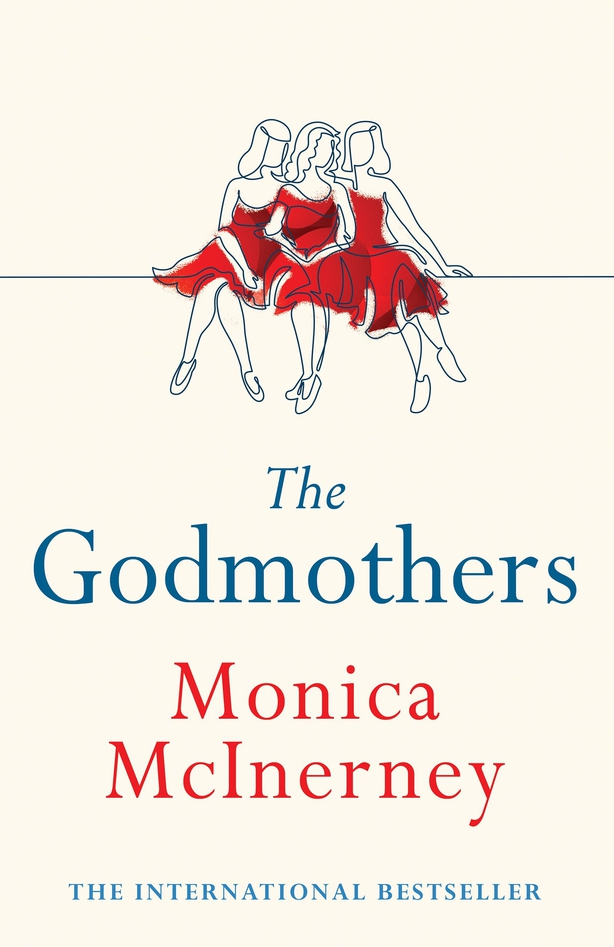 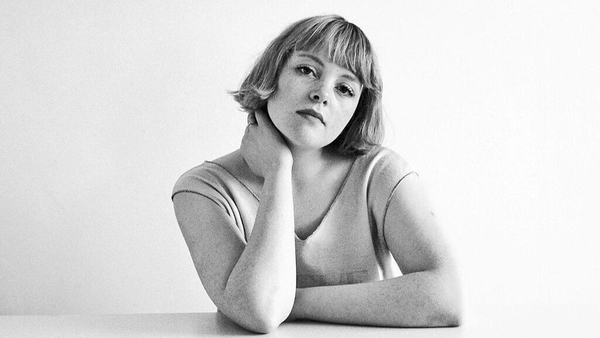