Éilís Ní Dhuibhne has just published Little Red and Other Stories, her new collection of short stories. She writes for RTÉ Culture about why it is her favourite literary form

I am a short story writer. I write in many other genres - novels, children's books, plays, non-fiction - but my favourite literary form is the short story. Why? I think it is partly a lazy reason. When I started writing, and publishing, way back in the 1970s, short stories were what I wrote. And although I moved on to novels in due course, I became more and more interested in finding ways to create short stories. I like writing them because they can be written quickly - the first draft can be scribbled down within a day or two. Even if the rewriting takes weeks, the heart of the story is pinned down fast.

That means I can catch the idea, the mood, the feel, of whatever inspiration is concerned and preserve it, before it flies away. A character in an Alice Munro story, Family Furnishings, compares writing to grabbing something out of the air. It’s like that with a short story. It’s like catching a leaf as it falls from a tree, putting it between the pages of a book, then examining it, reading it, finding out what it has to tell you. That may be a lot more than you thought when it came floating down, red or gold or russet, in the autumn air. But no matter how much you develop it, it will still be that leaf that you caught at a certain moment in time.

A novel is quite different. 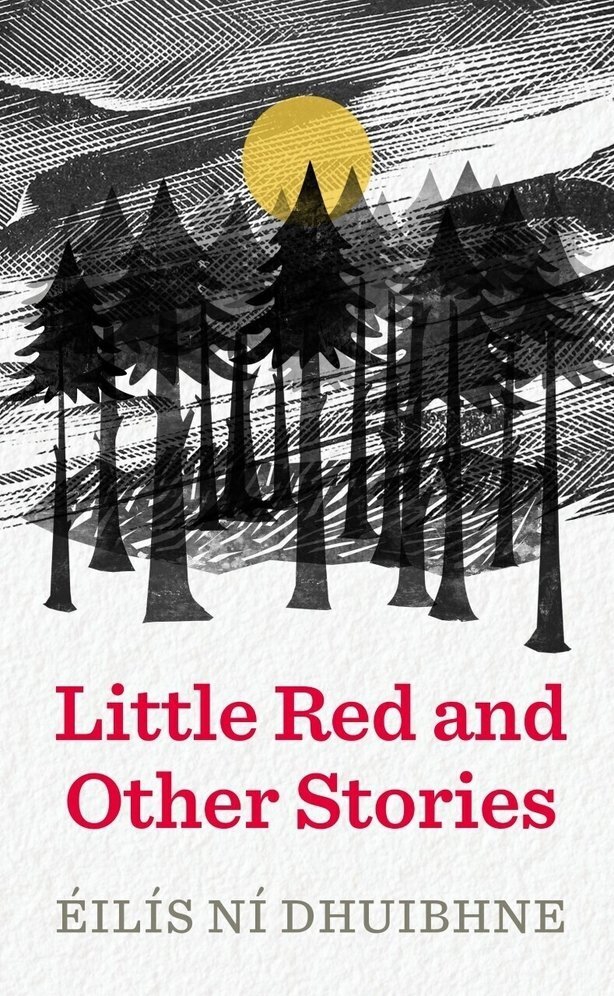 A novel too starts with a leaf on the wind, a moment of inspiration. An idea. But the novel takes a long time to write, even to draft. The writer changes as she writes the novel, or is in danger of changing. By the time she gets to the end, the idea that seemed so exciting, so urgent, a year, two years ago, may be forgotten. May be tired. The original leaf will have withered away to dust. She has to keep reviving her enthusiasm every time she opens her manuscript, her laptop. And of course this is what writers manage to do. But the novel’s relationship to time is completely different from that of the short story’s. The novel takes months, years, to write. Most novels take eight hours to read. A short story takes half an hour to read, but it is likely that its first draft was written in a fairly short span of time. The writer and the reader have a similar relationship with time, as far as the story is concerned.

Read our review of Little Red and Other Stories

This means that a short story can keep up with the times more easily than a novel. A question that is asked at the moment - at seminars, in discussions about literature - is, will writers write 'about Covid’. The answer I have heard most often, from writers, is ‘no’. That is the novelist’s answer. But while I am listening to this ‘no’, I am aware that poets are already writing ‘about Covid’, or about the experiences they or people are having in the time of Covid. The lyric poem has plenty in common with the short story, or perhaps I should put that the other way round. The short story has plenty in common with the poem. So when I am asked if people will write about Covid, I say yes. I will. I am. Short story writers will.

The stories in Little Red are not about Covid, though. They were written between 2015 and 2018, for the most part. They are not directly autobiographical, and some of them are totally made up. I believed initially that all the stories were completely different from one another. But they are linked by one thing. Me, the author. Me, the author between 2015 and 2018. Whatever their plot, they reflect my concerns, my moods, my thoughts, during those years. How could it be otherwise?

And what were those years like? I was recovering from a bereavement. My husband died in 2013 and I was devastated, like everyone who loses their life’s partner, commonplace as the experience is. For a few years I could not write fiction, although I wrote a memoir, Twelve Thousand Days, about our life together. Then in 2015 two editors asked me to write a story - Belinda McKeon, who was editing an anthology called A Kind of Compass, and Sinead Gleeson, who was editing another anthology, The Long Gaze Back. I was pleased to be asked, as one is - both books are excellent. The only thing I could write about was loss. One of the stories in Little Red, New Zealand Flax, was written at that time. 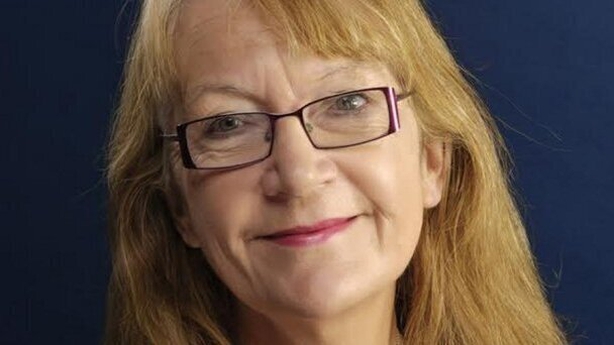 Writing those stories, at the invitation of those two wonderful women and writers, restored me, got me back into writing. I can see, however, that several of the stories in my book reflect my journey from bereavement, my attempt to find myself again - because recovering from a big loss is like learning to walk again, alone, in the world. So some of these stories are about women on actual journeys - to Sweden, to Bulgaria, to Portugal, to other places. I have always travelled quite a bit, but in recent years I have been doing even more of it than usual, perhaps as a result of a kind of restlessness, perhaps because I feel I have the freedom to travel now that I am single and without responsibility to another person.

Other stories in the book deal with the challenges people face as they get older - illness, death, financial worries. An issue which is of interest to me is a tendency some families have to fall out with one another. There has been one regrettable rift in my family, but I have heard of many, over the past years. Sometimes it seems to me that almost every family experiences some kind of estrangement - and always these strike me as a waste of life, and often as absurd. But I have written a few stories dealing with these failures of love and forgiveness (Blocked, and As I Lay Dying). The estrangements are unfortunate, and silly, but they are interesting and provide the writer with insight into human nature. And the exploration of human nature, its good and its bad sides, and everything in between, is what fiction is always about.