The Poetry Programme on Sunday 29th November, at 7:30 pm on RTÉ Radio 1, celebrates the poetry of the late Derek Mahon, with contributions from Gerald Dawe, Eiléan Ní Chuilleanáin, Sinéad Morrissey and Peter Fallon.

Derek Mahon was born in Belfast in 1941. A member of Aosdána, he received numerous awards including the Irish Academy of Letters Award, the Scott Moncrieff Translation Prize, and Lannan and Guggenheim Fellowships.

In recognition of his 'lifetime's achievement’ Derek Mahon received the David Cohen Prize for Literature in 2007. He published many works with The Gallery Press, including the collection Washing Up, published on 29 October 2020.

In this programme, four poets speak of their admiration of Mahon’s work.

You can also look forward to a rebroadcast of Lorelei Harris's 2001 documentary of Derek Mahon’s work The Hudson Letter, featuring actor Stephen Rea, on Sunday 27th December at 6 pm on RTÉ lyric fm. 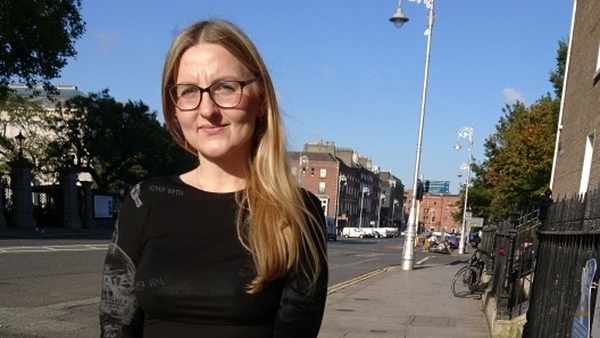