Sinéad Gleeson's latest anthology is a call for the realignment of the Irish literary canon as she presents her vision of new and established voices sitting comfortably side by side.

The premise for The Art of the Glimpse was simple, '100 great already-existing Irish stories’. Nothing was commissioned for the collection, and no further limitations were introduced. The end result is an anthology of immense variety. The collection is not organised thematically or chronologically, with Gleeson instead opting
for alphabetical order.

This decision, which may appear inconsequential, actually compounds the extent to which Irish writers speak with different voices. At moments, this abrupt shift in tone and style can be jarring. Blindboy Boatman’s Scaphism follows Maeve Binchy’s Holland Park, two short stories that would rarely be grouped together.

Binchy's reflective tone contrasts with the direct and dark style of Blindboy and both stories being compelling in their own right. It is through such juxtapositions that the notion of a singular "Irish writer" image is destabilised. The Irish writer takes many forms and all are as complex and fascinating as the other. There is, however, clear commonality between a number of the themes in this anthology.

The quintessential Irish fascination with death and loss looms large in the collection. Leland Bardwell's opening story, The Quest, deals with the traumatic legacy of institutions and the reunion of a woman and her child decades after his adoption when the mother was sixteen. The painful stories of mother and baby homes have traditionally been silenced in Ireland, making this a poignant entry point into the collection.

Another set of classic Irish preoccupations can be seen in Sheridan Le Fanu’s The Village Bully and Eimear McBride’s Me and the Devil. Le Fanu’s story precedes McBride’s, but both are concerned with two spectres often present in Irish stories, the supernatural and the Catholic Church. McBride’s tale is much darker than Le Fanu’s haunted tale, and yet both are stories of vengeance and the past catching up with you. 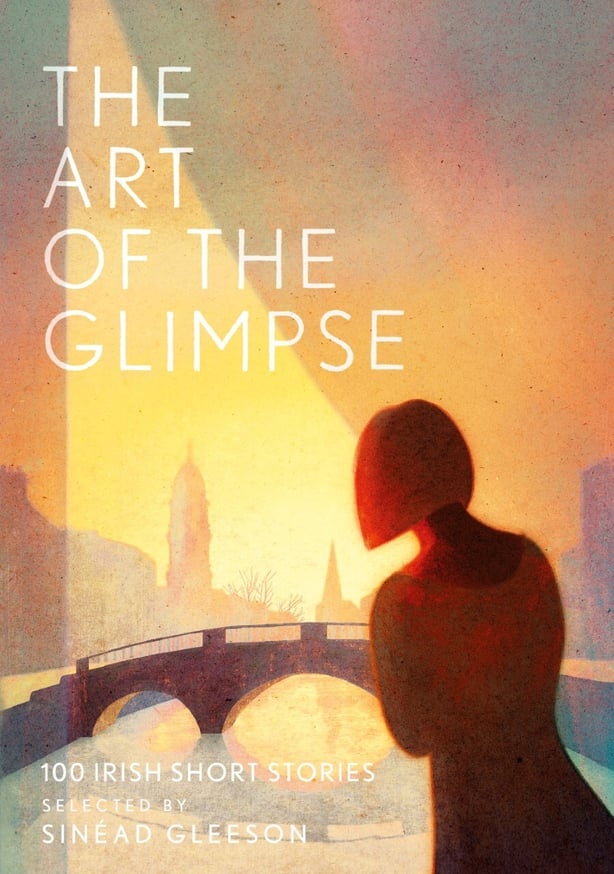 The Art of the Glimpse has several sombre stories, but it also has moments of humour and absurdity. June Cadwell’s Leitrim Flip - a tale of shocking promiscuity in the Irish countryside - is certainly not one for Liveline callers.

The definition of "Irish" in this anthology is a welcome expansion - pleasure is not a scandal, love is for everyone, and Irish denotes much more than a white Catholic or nationalist.

Here We Are by Lucy Caldwell is a gorgeous reflection of the importance of the marriage equality legislation in Northern Ireland in 2019. This recent story is imbued by sadness and repression of the self, but ultimately offers a sign of hope through the changing attitudes of society. The all-island approach to this collection is notable and it is likely influenced by Gleeson’s previous anthology The Glass Shore: Short Stories by Women Writers from the North of Ireland.

Listen: Sinead Gleeson talks The Art of the Glimpse on RTÉ Arena

Similarly, the inclusion of Dishonouring the Dead by Chiamaka Enyi-Amadi highlights the importance of opening up Irish literary spaces to afford greater inclusion to everyone who shares this island. Enyi-Amadi's story provides a stellar example of how this inclusivity could enrich the Irish writing tradition. The depth of the emotion in this piece being particularly commendable.

A sense of validity occurs when the work of contemporary or lesser-known writers is situated next to the usual bigwigs of Irish literature such as James Joyce, Samuel Beckett, and Flann O’Brien. All of these authors belong to the esteemed tradition of the Irish writer and Gleeson is sure to promote that very idea in her inclusion of their stories.

Watch: The Art of the Glimpse discussed at the Redline Book Festival

This collection is an important example of the ease through which the voices of women, BIPOC, and LGBT communities can be integrated into the Irish story which has so often been dominated by male narratives. Perhaps if Gleeson had been free from the stipulation to not commission stories, this anthology could have given voice to an even more diverse group of Irish writers. It is likely any future collections by Gleeson will show this dedication to the lesser-heard Irish voices.

The last story is a fitting one. Katharine Tynan is a writer who was familiar with the process of collecting Irish literature anthologies in her own time as an editor of a revised and extended version of The Cabinet of Irish Literature at the beginning of the twentieth century. Tynan then, like Gleeson, was aware of how an anthology could engage and contribute to the reshaping of the Irish literary canon. The author's The Sea’s Dead combines the natural, the mystical with an acute sense of loss in a story which leaves this collection with an air of mystery and a sense that anything can be possible.

Short biographies noting the career of the authors and their other works do provide some insight into the world of the writers. However, I would have liked the year in which the stories were written or published noted. Many of these stories are influenced by their political, social, and cultural contexts, it would enhance the collection if we knew of which moment in time a story is affording a glimpse.

The sheer variety of the styles and genres included in this anthology ensure it caters to many different tastes.and readers will return to many of the stories again and again. The Art of the Glimpse is certainly one book to add to your Christmas wish-list. 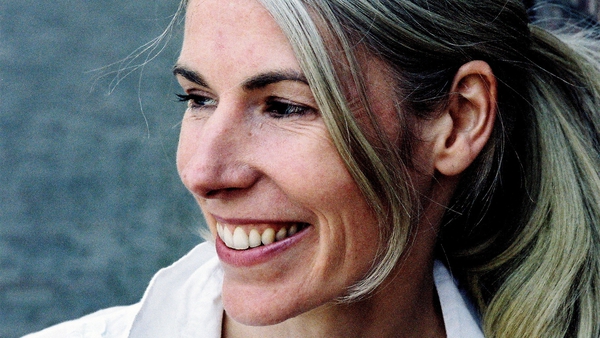 The Art Of The Glimpse, excerpted - read a short story by Mia Gallagher