Widely considered one of the voices of her generation, essayist Leslie Jamison's Make it Scream, Make it Burn is a series of essays and long-form journalism, offering meditations on isolation and longing.

Ahead of her appearance at this year's West Cork Literary Festival. Leslie discussed her work with Seán Rocks on RTÉ Arena - listen above. 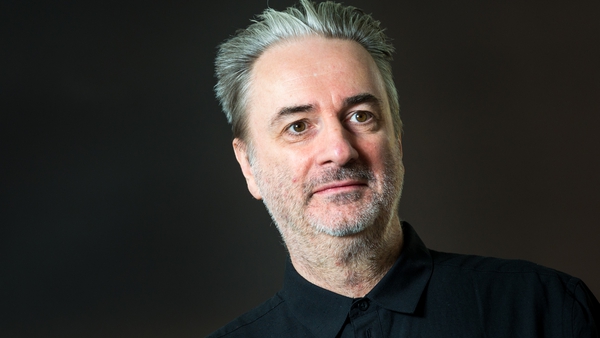 A Sound Mind: Paul Morley on why classical music rocks