Under discussion is the debut album from the singer in The National, Matt Berninger, alongside new records from Georgian-British singer Katie Melua and Irish singer, Paddy Hannah, who releases an album he describes as an "internal musical. 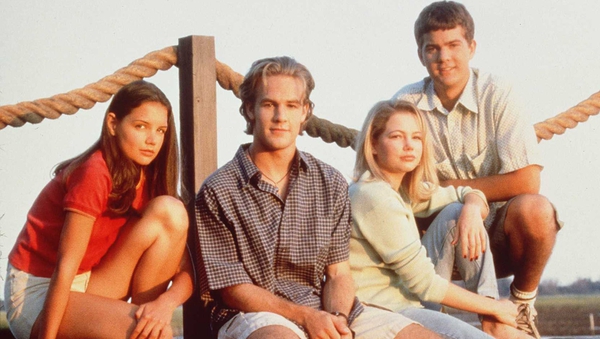 RTÉ Arena on the evolution of the teen drama