On Tuesday, October 6, rock music fans around the globe received the very sad news that legendary guitarist Eddie Van Halen had lost his battle with throat cancer and died at the age of 65.

On Wednesday night's Arena, composer Ray Harman, a true Eddie fan and guitarist with Something Happens, paid tribute to the late musician and his peerless virtuosity - listen above.

The leader of the rock band to which he gave his name, Van Halen, he was also one of the most acclaimed electric guitarists of all time, an innovator musically, technically, and even in the area of guitar and amplifier design.

Van Halen's first album was released in 1978, and by the mid-80s, they were one of the biggest bands of the era, providing a defining sound for the emerging MTV. 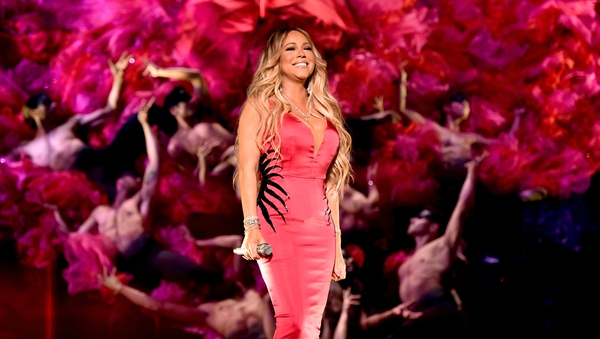 Where do I begin? RTÉ Arena on the magic of Mariah Carey