He talks to Culture about how life has changed, how life must go on, and shares thoughts on Beethoven's Seventh Symphony and Ravel’s Le tombeau de Couperin...

"Life goes on, and music always finds a way, even in the most difficult of times, to offer comfort and hope and optimism for the future", says RTÉ National Symphony Orchestra Chief Conductor Jaime Martín

It has been an eventful couple of years for Jaime Martín, back in Dublin to conduct three concerts with the RTÉ National Symphony Orchestra. Albeit, as he says, "for very different reasons".

Where 2019 saw him taking up the reins of the RTÉ NSO and the Los Angeles Chamber Orchestra while maintaining a busy diary of conducting duties in his native Spain and wider afield, 2020 has been, he succinctly volunteers, "rather less busy". 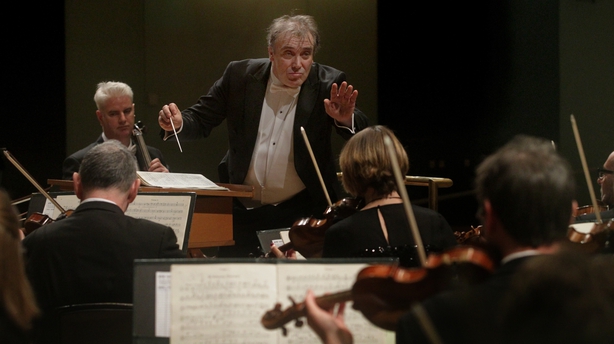 Speaking from quarantine in Dublin in advance of his first concert on October 9, Martín recalls a year like no other with an accepting shrug.

"Having conducted only a handful of concerts since March, it’s been a year of standing still, taking stock, re-grouping and attempting to get back to performing."

It has, he adds with understated aplomb, "been a strange experience going from a life filled with music to one without it. Or at least without performing live in front of an audience. Orchestras have been quick to adapt; the RTÉ NSO’s online concerts are a great example of that. But as a musician you feel the absence of audiences, you miss the communication with them". 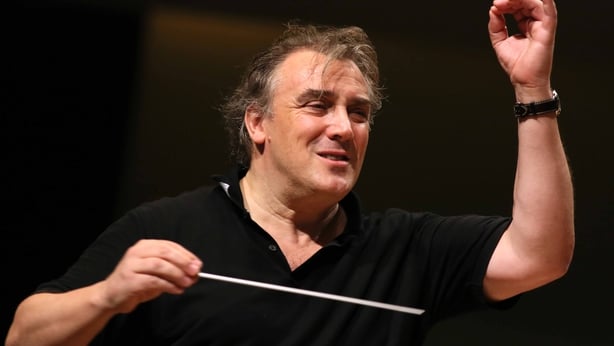 Frustrated he may be, despairing he’s not. "Life goes on, and music always finds a way, even in the most difficult of times, to offer comfort and hope and optimism for the future."

It’s a lesson Martín has learned from his own experience of self-isolating in preparation for his much-anticipated return to work again with the RTÉ NSO.

"Obviously I’ve not been allowed to meet and mix with others yet, but when I’ve been out walking for exercise, I’ve seen people on their way to work, children going to school and you realise that life does go on. Must go on. It’s actually very reassuring."

That feeling is to the fore in his first concert this Friday when he will conduct Ravel’s Le tombeau de Couperin and Beethoven’s Seventh Symphony, both drawing on the rhythms and vitality of dance.

"But in very different ways," Martín is quick to point out. "Ravel draws on the folk music-inspired dances of the Baroque era and gives them a gorgeous gloss of French elegance and esprit. Although it is a memorial to friends lost in the First World War, he turns it into a celebration of them. It transforms an act of remembrance into a way of keeping them alive in spirit."

Beethoven, on the other hand, dives headlong into the rhythmic, life-affirming energy of dance, at times with an almost Dervish-like intensity, as if in defiance of all that the world can throw at him – at the time of composing it, his debilitating deafness had become acute.

"Which makes it all the more remarkable a piece of music," says Martín. "That sense of refusing to give in, of battling through, of moving from turmoil at its beginning to triumph at its end is a timely and encouraging message for all of us today. That’s the power and promise of truly great music."