Séan Clancy reviews Linda Buckley's recent album release, From Ocean's Floor.  Buckley is an Irish composer who has written extensively for orchestra and has a particular interest in merging her classical training with the worlds of post punk, folk and ambient electronica.

Linda Buckley is unquestionably one of the most exciting, prolific, and as mentioned elsewhere, 'ecstatic’ composers to come from Ireland in recent times. Reading through her long list of collaborations with renowned artists such as larla Ó’Lionáird, Crash Ensemble, and BBC Symphony Orchestra, and considering achievements such as her Fulbright scholarship, it is difficult to imagine that this NMC Recordings release, From Ocean’s Floor is indeed a debut disc. But it is, and what a stunning collection of music to introduce the world to your work on record.

A synthesized drone fades in from nothing, and stakes out the desolate landscape that Ó Lionáird and Crash Ensemble will meander, weave, entangle, dive and soar around for the next twenty minutes on the title piece, Ó Íochtar Mara (From Ocean’s Floor). The poetic title here is incredibly apt. Listening to Ó Íochtar Mara, I imagined myself diving in the dark ocean exploring some forgotten wreck corroded by time and nature, and contemplating the multiplicity of thoughts that invade one’s mind during such an exploration.

The rest of this album demonstrates a fascination with attack, decay, sustain and release, both in isolation and combination. This is evident through Buckley’s augmentation of a piano’s natural tendency to decay with electronics in Fridur (performed by Isabelle O’Connell), the duel between the sustain of a canna sonora and the sharp edges of a sequenced synthesizer in Discordia, the dialectic between sustained shimmering filigree and dancing propulsive vitality in Haza (performed by ConTempo Quartet), and the juxtaposition of arpeggiated string crossing with soaring cantabile lines found in Exploding Stars (performed by Darragh Morgan).

Additionally, in Kyrie, performed by Buckley herself, each sustained sound bleeds into the next, swirling around a reverberant space in exquisite harmony. Here the distinction between voice and electronic sound becomes indistinguishable. Listening to this track, one could imagine Buckley appearing on the same bill as Julianna Barwick. 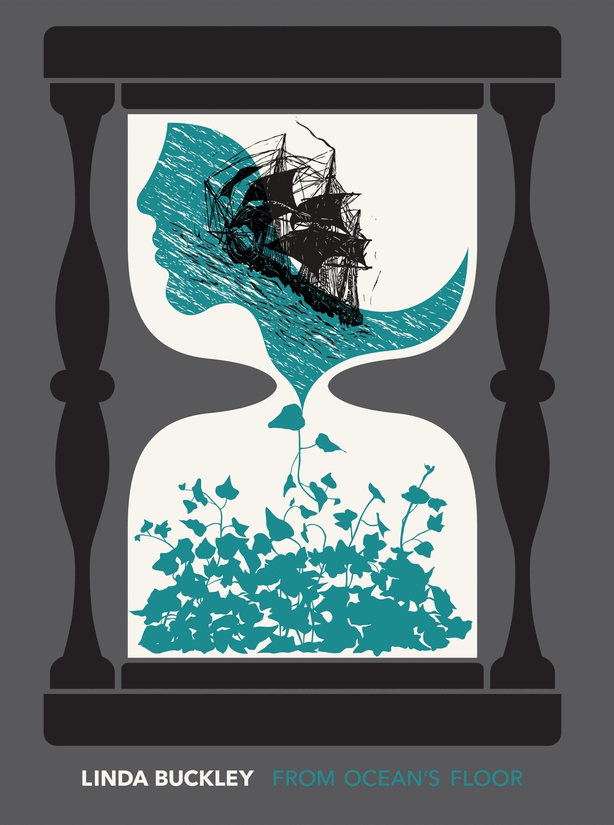 The performances here from larla Ó’Lionáird, Crash Ensemble, Isabelle O’Connell, Joby Burgess, ConTempo Quartet, Darragh Morgan, and Linda Buckley herself, convey perfectly what the late Bob Gilmore referred to as the ecstatic in Buckley’s music. There is a real sense that composer and performers know each other intimately; moreover they are companions intertwined on the same dark journey. 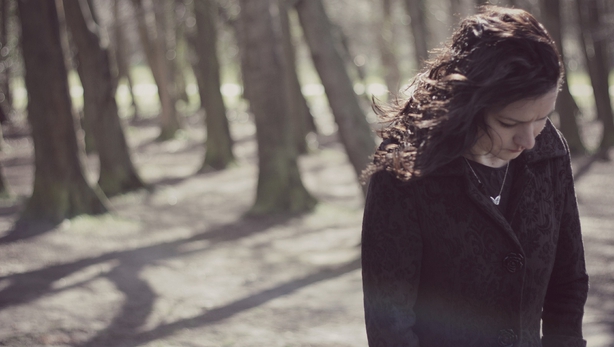 These works are bound together through the juxtaposition of sustained tones, creating a halo of melancholy, with more percussive or melodic elements demarcating the passage of time. Titles refer to the sea, peace (perhaps an agitated or intangible peace), home, the stars and beyond. Here, composition is lived experience. Sounds are inspired by the traditional Irish music of Buckley’s family, the farm milking machines of her youth, and the sense of connecting, belonging, or not belonging, when away from home. This last point becomes all the more pertinent, poignant and perhaps universal in the age of Covid-19, as the last six months have seen us become more and more distant and alienated from each other. However, much as there is darkness, there is also light, and like the conclusion of Haza, we too will dance again. 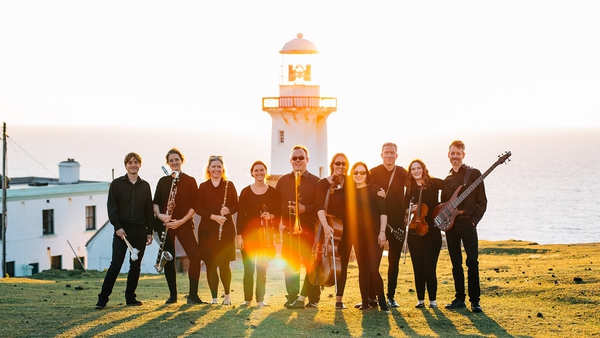 Why Crashlands by Crash Ensemble matters