The accaimed British series Utopia aired on Channel 4 in 2013 - it was a conspiracy thriller centred around a comic that appeared to predict global diseases.

The series was cancelled after the second season, but Amazon acquired the project for an American reboot with Gone Girl writer Gillian Flynn at the helm, and a cast that includes John Cusack and The Office's Rainn Wilson. Jenn Gannon reviews the new US series, now available from Amazon - listen above. 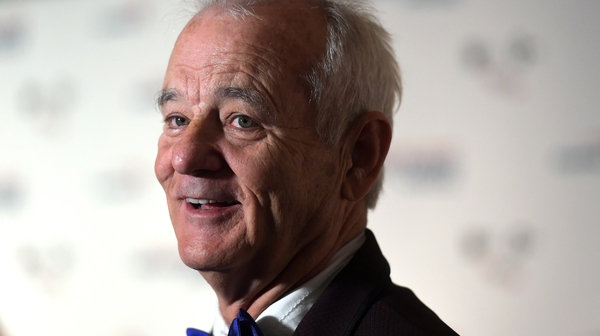