Stephen Roberts' new study of the life and work of the Spanish writer Federico Garcia Lorca is profoundly faithful in spirit to the poet's plays and poetry and the complex background from which his works emanated.

The renowned Spanish poet Federico García Lorca was born on June 5, 1898 in the town of Fuente Vaqueros, part of Granada province. He died on August 18 or 19, 1936, somewhere between the towns of Víznar and Alfacar, which are also in Granada province; the poet and playwright was executed by a Nationalist firing squad in the early months of the Spanish Civil War.

In what amounted to a mere nineteen-year writing career, Lorca gave new breath to Spanish poetry and theatre. His tragic plays Bodas de Sangre (Blood Wedding,1933), Yerma (1934) and La Casa de Bernarda Alba (The House of Bernarda Alba, 1936) seemed to embody the secret histories, the dark, mottled myth and lore of his native Andalusia. Indeed Lorca's passionate commitment to the revitalisation of drama saw him become a leading player in the second Golden Age of the Spanish theatre in the 1930s. Stephen Roberts is fascinating on Blood Wedding, where the characters are presented as 'the playthings of feelings and forces that lie beyond their control and are located in the natural world around them.'

Lorca distinguished himself forever afterwards in poetic works which seem to exist outside time, particularly the collections Romancero Gitano, or Gypsy Ballads, which appeared in 1928 and which has been re-published many times since, as well as being translated into many languages. Llanto por Ignacio Sánchez Mejías/Lament for Ignacio Sánchez Mejías (or Lament for a Bullfighter) was published in 1935 and made a startling impression on the poet's many devotees. 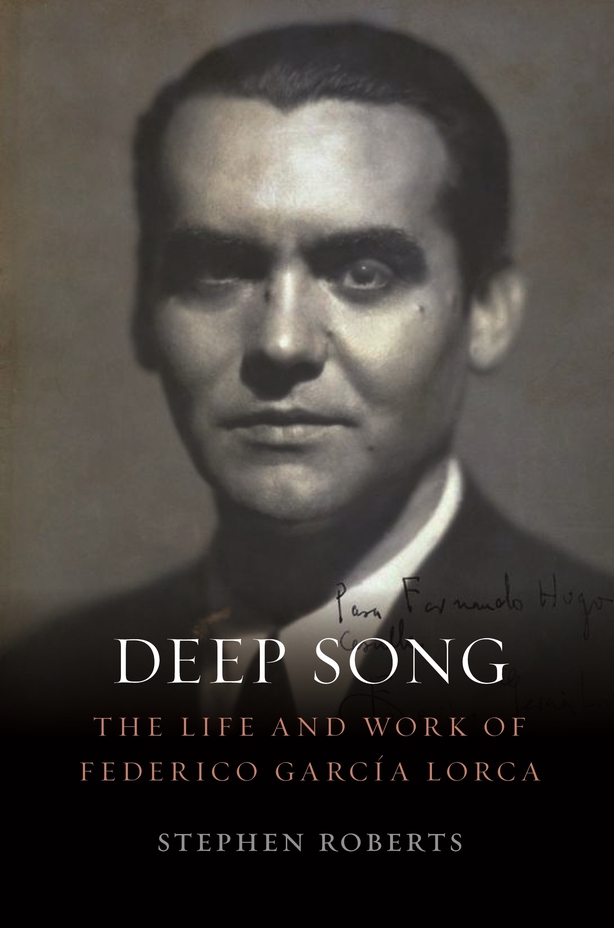 Stephen Roberts, a specialist in Spanish culture and thought, is Associate Professor and reader in Modern Spanish literature and Intellectual History at the University of Nottingham. The author paints a captivating portrait of the artist in eight sections, which take the story from boyhood and adolescence in Granada, to education and valuable friendships cultivated in Madrid. Early writings are recalled, including two early poetic short stories, published in 1917 and 1918.

His collaboration with the Galician or Gallego poet Ernesto Pérez Guerra de Cal (1911-1994) is also part of the story, specifically the Six Galician Poems written in Gallego in what was a co-authored project. Lorca actually learned Gallego for the task.

Later on, in The Tamarit Divan poetry collection, Lorca adopted the spirit and language of two poetic forms which hark back to Granada's Andalusia past, the gacela and the casida. Faithful to these ancient poetic forms, the poet's twelve gacelas focus on the joys and sufferings of love, while the nine casidas deal in loss and death.

The 240-page work is biographical in large part, but Roberts' vision never loses sight of the work, endlessly illuminating Lorca's simple yet oftentimes obscure art. In short, Deep Song is the perfect point of entry for beginning to understand the entire picture. 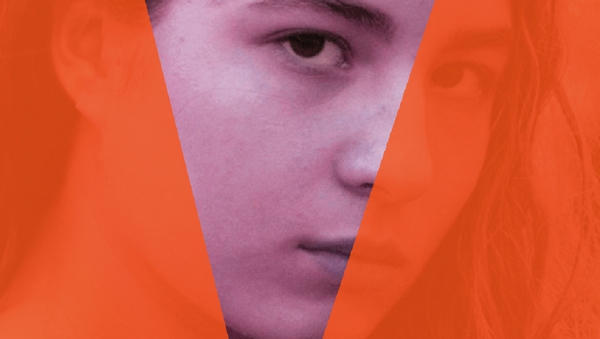 Reviewed: The Lying Life of Adults by Elena Ferrante