Most recently, Stellan played the Soviet politician Voris Shcherbina in the award-winning Chernobyl, for which he won a Golden Globe. You have also seen him in Good Will Hunting, Nymphomaniac and The Girl With The Dragon Tattoo. He also stars in the Marvel franchise Thor and is all singing all dancing in Mamma Mia!

A vastly different prospect however is his latest role, as a German soldier in The Painted Bird - it's the adaptation of the 1965 book of the same name by Jerzy Kosinski, which follows a young Jewish boy who travels from village to village in Eastern Europe during World War 2. 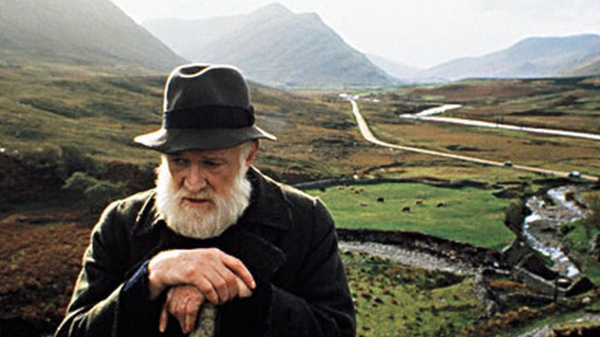 Mad about The Bull - Arena celebrate The Field at 30