The first three concerts will come from the stage of the National Concert Hall and will be presented by RTÉ lyric fm's Paul Herriott. Plans for the remaining concerts in the series will be announced in the near future.

A video message from @cassiopeiawinds ahead of our RTÉ National Symphony Orchestra LIVE series opening this Friday from @NCH_Music. Such gorgeous Mozart to look forward to. Live stream on @rteculture and live on @rtelyricfm #rtensolive pic.twitter.com/TClcqSOj7a

On Friday 25 September David Brophy returns for a concert dedicated to music by Irish composers from both past and present: Arthur Duff, John Kinsella, Mícheál Ó Suilleabháinn and Neil Martin.

In keeping with current public health guidelines and requirements around permitted numbers and social distancing, the series will feature a symphony orchestra of no more than 37 players, and performances will take place without an audience. Programming has been designed to take full advantage of the rich body of works for smaller orchestral forces and to offer opportunities to as many Irish artists as possible.

"Making music together and with guest artists and performing for audiences are what orchestras are all about," said Anthony Long, RTÉ NSO General Manager. "We are thrilled to get back to rehearsing and performing for an audience. Changed times require new approaches and we return with the same determination to bring audiences some of the greatest music from past and present." 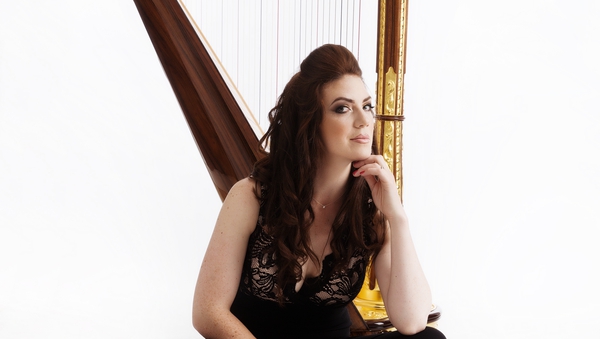