For RTÉ Arena, Declan Hughes recommends where to begin with Dashiell Hammett - listen above.

The American writer is credited with creating hard-boiled crime fiction. His novels included The Maltese Falcon and The Thin Man. Despite only having published five novels, Hammett remains one of the most influential writers of his time. 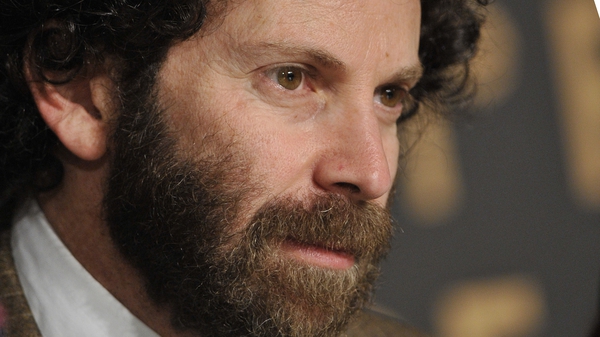 Charlie Kaufman talks to RTÉ Arena about his debut novel