This week's Poem Of The Week, presented in association with Poetry Ireland, is Babies by Emily S. Cooper.

we are considering franchising

or rather, not franchising

would it be a going concern

we construct concepts together

that I refuse to eat in

we come up with names

unrelated to our own heritages

we consider the costs of such a venture

the exhaustion the fatigue

about reviews and profit margins

does the packed main street

even if we have faith in our own cuisine?

About The Poet: Emily S Cooper has been published in the Stinging Fly, Banshee, the Irish Times and Hotel among others. She has been awarded residencies by the Arts Council of Northern Ireland, Greywood Arts and the Irish Writers Centre. In 2019 she took part in Poetry Ireland's Introductions series and was a recipient of the Next Generation Award from the Arts Council of Ireland. She is currently writing a monograph on solitude and her first poetry pamphlet will be published by Makina Books in 2020. She lives in Donegal. 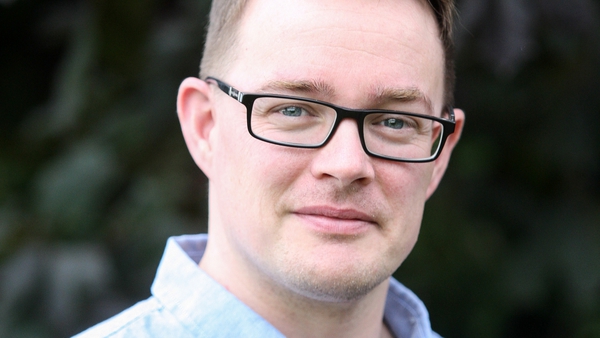 Poem of the Week: The Seed Fiddler's Broadcast by Glen Wilson