Author, playwright and commentator Bonnie Greer discusses the "godfathers of hip-hop", Gil Scott Heron and The Last Poets, for RTÉ Arena on RTÉ Radio 1 - listen above.

In early June, the new album from hip-hop superstars, Run the Jewels, swept the boards with five-star reviews on Arena amongst many other places. Alongside the likes of Childish Gambino, the duo's passionate, articulate, and angry commentary on America's relationship with its black population is incredibly timely, given recent events.

For all their relevance in 2020, the issues tackled by these artists go back many, many years. And they have been addressed by a wide variety of cultural and musical commentators throughout the decades. But if you're interested in tracing the origins of hip-hop and how it brought issues of race and the black American experience into widespread consciousness, you could do worse than go back five decades, to 1970, and two seminal albums.

Poet and songwriter, Gil Scott Heron, and the New York trio, The Last Poets, both released their debut albums that year. And on Arena, Bonnie Greer, looked back on these two groundbreaking artists, routinely referred to as "godfathers of hip-hop". 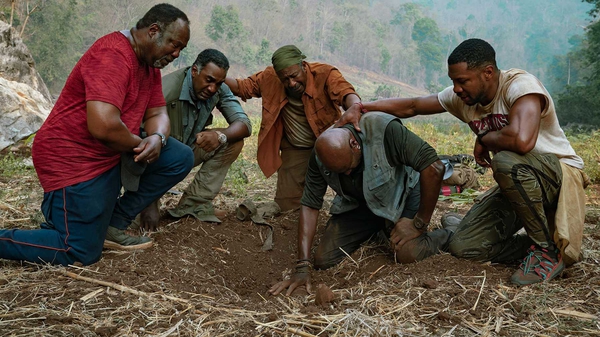