Colm Quinn is a writer and director working in both documentary and drama. His debut feature Mattress Men (2016) received the Best Feature Documentary award from both the Irish Film & Television Academy (IFTA) and the Dublin Film Critics Circle.

"Needle Exchange is a few years old now, but it always stuck in my mind as one of those rare short documentaries that manages to tell a multi layered story in just 9 minutes without feeling in anyway rushed. Directed by Colm Quinn, the film, which picked up the Best Short Documentary award at the Galway Film Fleadh 2011, is the story of Glenn and Spencer, whose friendship so far has endured despite or perhaps because of their shared struggle with addiction. The characters’ openness and honesty is testimony to the trust they must have felt in Colm Quinn, the director. There is a lovely natural, loose observational feel to this film and the occasional structured scenes (like the cycling) are beautifully composed. I love the tone of this film – it’s utterly unjudgmental and uplifting, a beautifully crafted story." – Kim Bartley 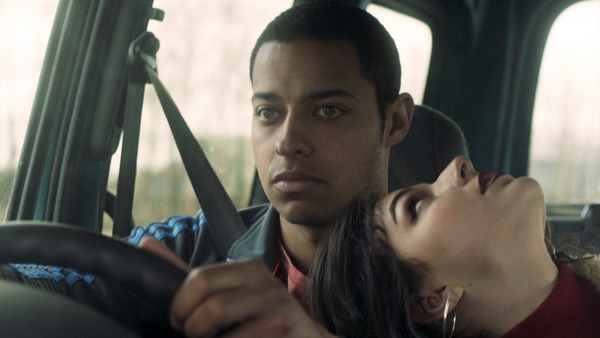