Today, meet flautist Deirdre Brady - listen to Deirdre's playlist now, via Spotify, and read more about her picks below...

A great Dublin Band, I have their Platinum Collection, and was thrilled when they came to record with the RTÉ Concert Orchestra – lovely guys, as well.

The opening track is what I call my Sunday morning music – it just eases you into the day.

I’ve always loved Rod, such a great performer, I’ve gone to nearly all his gigs here over the years.

This piece always reminds me of our dear departed friend, drummer Tony Kavanagh, as it was a piece he played regularly with the RTÉ Concert Orchestra.

My hero of the flute, with whom I was lucky enough to study on a French government scholarship in the 1970s in Nice.

A beautiful arrangement! Nelson’s daughter Rosemary came to work with the RTÉ Concert Orchestra and signed my 'vinyl’ – she was impressed that I still had LPs! And she also gave me his book Arranged, which I passed on to the arranger Johnny Tate, who was delighted with it.

Louis Armstrong’s What a Wonderful World

My father is a trumpeter and met Louis Armstrong here in Dublin in 1956 in the National Stadium, when he came on tour. This is a song full of hope for the future... 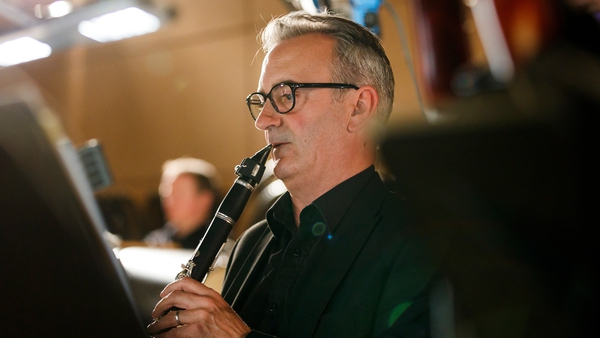