The Works Presents returns to RTÉ One on Thursday, May 21st at 11.10 pm with John Kelly in conversation with acclaimed musician Caoimhín Ó Raghallaigh - watch a preview above, and watch the whole episode here.

Fiddle player Caoimhín is widely known for playing both traditional Irish and experimental music. Before becoming a professional musician, Caoimhín studied theoretical physics at Trinity College Dublin. He travels the world playing a 10-string instrument called the "hardinger d'amore" and performs both as a soloist and member of The Gloaming and This Is How We Fly.

To date, he has 17 recordings to his name, featuring a mixture of styles which in his words, explore "the region where traditional music begins to disintegrate". 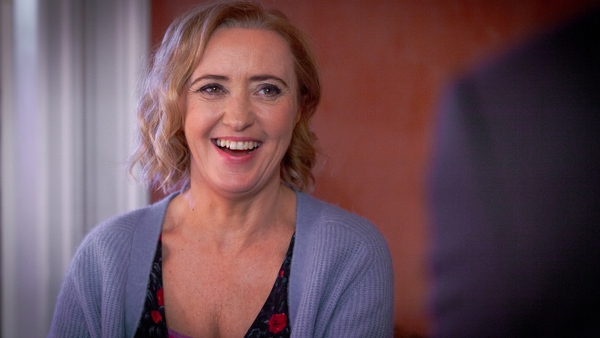 The Works Presents talks to Liz Nugent the works presents