Donald Clarke discusses the latest news from the world of film for RTÉ Arena on RTÉ Radio 1 - listen above.

We Are One: A Global Film Festival is a new digital festival that will run from May 29 – June 7. Films will be available for free, and will include films from some of the biggest film festivals in the world, including Berlin and Cannes. 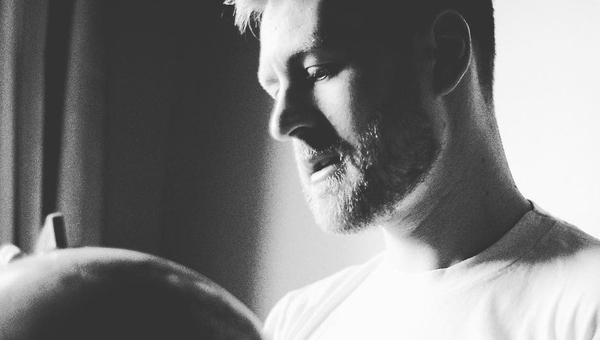