Today's poem is The Weight of an Umbrella by James Ragan - read it below.

Before its slick vinyl could wing its carapace

out above the body's width of shoulders,

before the tin ribs could arch to challenge the air

it had displaced in the sudden lift of sky,

before the knobbed handle could power-up

the palm’s easy grip of manipulation

to deflect the assault of an Arctic wind

or the full force of a child’s fisted sword,

it had been a thing of furniture, hanging

as adornment off the carved oak stair

or the hook of a hat tree-rack.

Before I could legislate the crowning of a cap

on the hard breathing of my balding scalp,

it had grown to be a thing of need

the elements of a cloud’s quick temper.

It had never denied its role in knowing

what history of wind or sun it had rejected,

what weight in swallowed drops it had to pay

to save the ground from the deep soak of grime.

You would think it might find a greater need

than saving such a brainless head as mine. 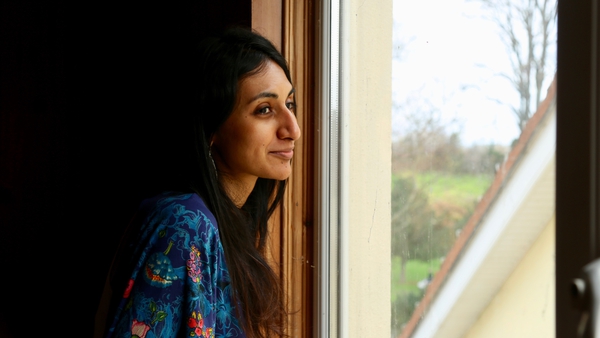 Poem Of The Day: Because by Nidhi Zakaria Eipe