It goes without saying that these are tough times for us all – but music can be a welcome distraction, a unifying force and an endorphin level-raiser all rolled into one...

In times of crisis, we need musical pick-me-ups more than ever – so here are ten of the most euphoric feel-good tunes to add to your playlist.

Without doubt, one of the most beautiful, uplifting, inspiring songs ever written. Even without Bernard Butler's glorious melody and sweeping string arrangement, David McAlmont's empowering lyrics make this a modern classic. One play of this is guaranteed to lift you out of any funk – turn it up and sing it loud.

We may have sadly lost the late, great Bill Withers recently, but the soul legend's legacy lives on in songs like this. Released in 1977, it hasn't lost any of its charm more than 40 years on. This is a great tune to kick off your day.

When in doubt, the answer is always ABBA. There are any number of tracks from the Swedish icons that would fit the bill here, but Dancing Queen is as majestic a pop song as they come, not to mention the ideal soundtrack for a boogie 'round your kitchen.

If you're looking for a sub-3 minute stick of musical dynamite, you've come to the right place. The Wonders were a fictional band from the 1996 film That Thing You Do!, but if this isn't the perfect pop song, we don't know what is. Written by the genius that was Adam Schlesinger – who very sadly passed away recently – it's impossible not to get caught up in the elation of this tune.

There's no way that you could possibly listen to this Beach Boys song and remain unmoved. 'Genius' is an incredibly overused word, but Brian Wilson's incredible composition on this 1966 masterpiece is a true work of art. It does exactly what it says on the tin.

There's a hell of a lot to be said for simplicity in pop music. Sometimes, all you need is a catchy melody, a strong message and a badass whistling solo. Bobby McFerrin's 1988 a capella hit has all three; even the youngest members of your household will get on board with this one.

Now we're into 'goosebumps' territory. If there's one artist that can span generations, eras and genres, it's Bowie - and this 1977 track of his is a spellbindingly unifying soundtrack to the current madness. Those woozy guitars, his magnificent vocal and the lyrics all combine for the very epitome of the word 'spine-tingling'.

It was written in the wake of his battle with various addictions, but if there's one song that epitomises defiance in the face of adversity, it's Elton John's 1983 hit. If you're looking for air-punching exhilaration, this is the one.

9. Queen – We Are the Champions

It has been commandeered as a sporting anthem for obvious reasons, but really, one of Queen's finest moments as a band is suitable for a multitude of occasions – not least our current circumstances. Like a rock version of You'll Never Walk Alone, Freddie Mercury's soaring voice does our hearts good and pulls us through glum times when we need it most.

It's easy to forget how important the human connection is during these difficult socially-isolated times. This song spreads a message of hope and unity like few others, wrapped up in an effortless pop melody that anyone can get on board with.  We're all in this together - and we'll get through it together, too. 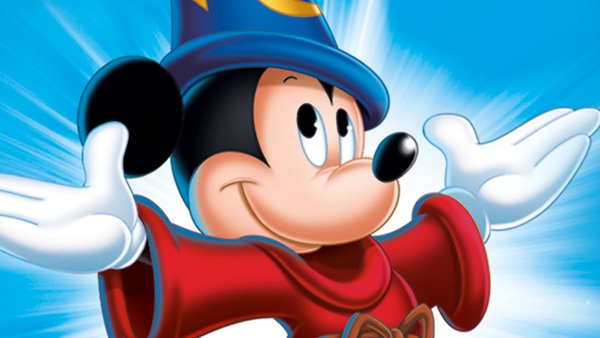