Ahead of the broadcast of The Songs of Leonard Cohen with the RTÉ Concert Orchestra on RTÉ One on April 25th at 10.30 pm, we're presenting a series of classic interviews with the great man himself from the RTÉ Archive.

This B.P. Fallon Orchestra interview was recorded when Leonard Cohen was in Ireland to play the National Stadium in March 1985 - listen above.

In a wide-ranging and highly entertaining discussion, Cohen talks about playing church basements as a teenager in country band The Buckskin Boys, moving from being a poet to becoming a vinyl star ("I think everything pretty well happens by accident in a man's life"), being locked in a house by Phil Spector and his armed bodyguards – lots to listen to here... Including this, on what people make of him: "A lot of people say I don’t know how to sing and even more say I don’t know how to play the guitar, but there are other, kinder critics that say I have a style and my music is sophisticated, so somewhere in between those two verdicts…" 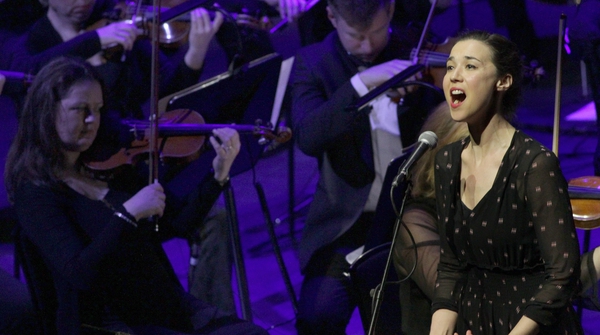