Today's poem is Another Home by Frank Farrelly - read it below.

to moor a masted ship,

the walled garden, the portico,

the wood beside the railway heading west

to Galway and beyond.

Our dog was in her element,

barked with joy until her throat

went silent as the cloud above

the house now was ours.

My father kissed my mother’s brow,

She hugged me to her cotton frock.

I felt the words she burned to say -

knew they were inadequate.

We are here. This is home,

at least until they phoned to say

we have to pack, move again.

About the Poet: Frank Farrelly is from Waterford. His poems have been widely published. He won the inaugural Rush Poetry Prize and was runner up in the Doolin Prize, North West Words and Poets Meet Politics. He published a chapbook, Close To Home, in 2017, and was selected for the Poetry Ireland Introductions Series in 2019. 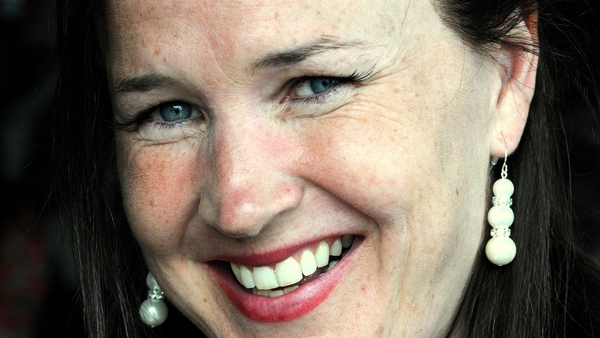 Poem Of The Day: Being a Poet by Colette Nic Aodha