After the death of their mother, Dara and his brother Eoin move from Ireland to rural France. There, the boys befriend a local English family and the vulnerable Dara falls under the spell of Bella, their young daughter.

All Good Children takes us on a dreamlike journey into the harsh world of childhood... 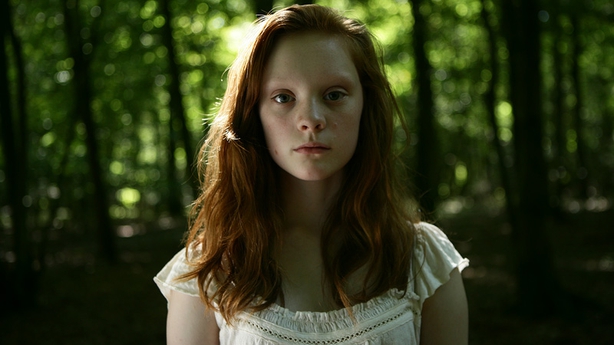 Duffy's film creates a bewitching atmosphere and follows the troubled relationship between three children, marked by grief and jealousy. 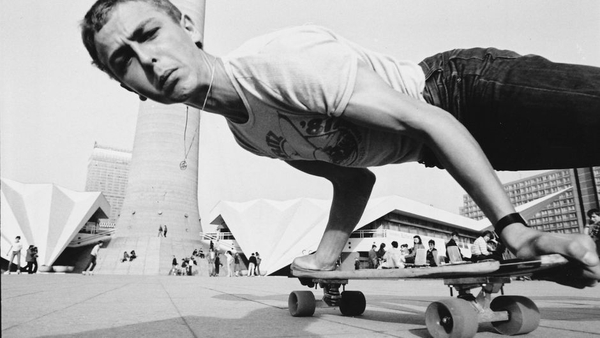