The line-up for the 2020 All Together Now festival has been revealed, with Sinéad O'Connor, Lauryn Hill, Groove Armada, Jarvis Cocker, Goldfrapp and Rufus Wainwright among the acts joining the bill.

Punk icon Iggy Pop had previously been announced as the headliner for the festival, which will be held over the August Bank Holiday weekend at the Curraghmore Estate in Waterford.

O'Connor, who is currently touring the US, will be making her only festival appearance in Ireland of 2020 while multi-Grammy award winner Hill will make her Irish festival debut.

Acclaimed songwriter Rufus Wainwright and Dublin band, Lankum, who have been nominated for the RTÉ Choice Music Prize, are also among the 37 additional acts announced.

This year's festival is expected to be the largest yet, with organisers promising extra stages, installations and collaborations as well as a number of new sustainability initiatives. 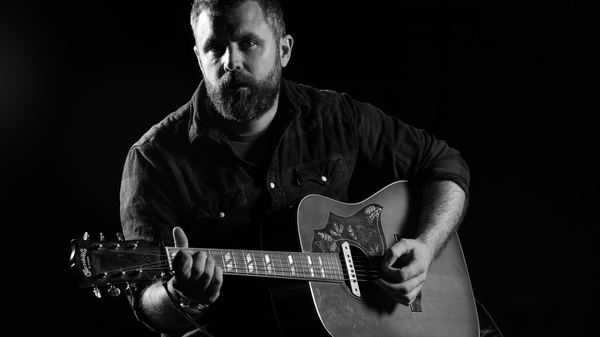 Watch: Mick Flannery performs F**k Off World at All Together Now