American Dirt is Jeanine Cummins' third novel, about the ordeal of a Mexican woman who had to leave behind her life and escape as an undocumented immigrant to the United States with her son. Following rave reviews upon publication, accusations of racial stereotyping and misappropriation followed.

To talk about the novel, and the ensuing controversy, Patrick Freyne and Chiamaka Enyi-Amadi join Seán Rocks in the RTÉ Arena studio - listen to their conversation above. 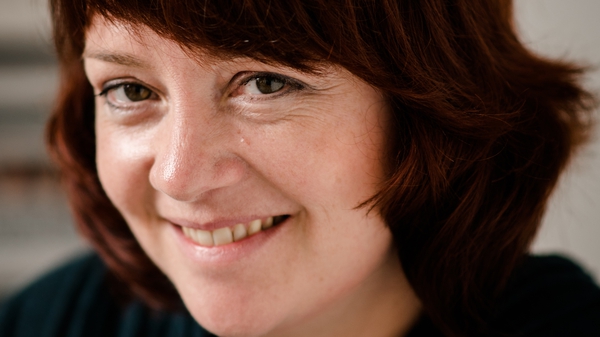