Will Ferrell is on the couch on today's episode of The Late Show with Stephen Colbert, talking about his new movie Downhill alongside Julia Louis-Dreyfus.

Having presented an award at last week's Oscars ceremony he also recounts his first experience of the Oscars a few years back - and how his red carpet appearance didn't go exactly to plan. 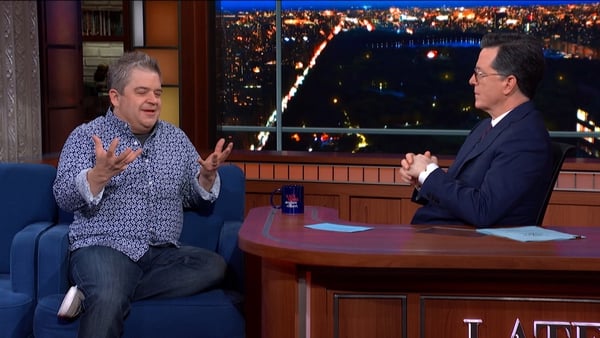