Most people think that Jack the Ripper's victims were all young sex workers: not so.

Four were over the age of 40 and only two of them are known to have engaged in sex work. That’s according to historian and author Hallie Rubenhold, whose book The Five is a historical reconstruction of the lives of the women murdered by the notorious London killer.

She talked to Ryan Tubridy on RTÉ Radio 1 - listen to their conversation above.

Hallie originally set out to write a book about sex work in the 19th century. She says everyone, including herself, believed that all of Jack the Ripper’s victims were prostitutes. She found no evidence to back up this claim. Rubenhold believes the Ripper’s victims suffered because of Victorian attitudes to women who did not fit the norm. She says the impression of shady morals made it easier to explain their deaths:

"It was about, it’s still about, I hate to say it, bad women deserve to be punished."

Once dead,  Rubenhold says, the women’s stories became far less important than that of the un-named man who slaughtered them.

"There are libraries dedicated to telling the story of Jack the Ripper. And the narrative of Jack the Ripper always starts with the death of the victims. These women have been reduced to clues in a big whodunnit."

Hallie’s book is the first to deal exclusively with the biographies of the five women. She says the disproportionate attention afforded to the murderer at the expense of the women he murdered is evident today. She cited the popular 'Ripper’ walking tours in the East End of London, where tour guides describe the slaughter of the five women by a killer who was "clever" at evading the law:

"It’s like these five women are being killed over and over again, every single day. Every single day, somebody is standing on the street, multiple times a day, describing how these women’s bodies were ripped open, how their organs were ripped out, and with very little context and very little feeling for the fact that these were real people. What they talk about is ‘Jack the Ripper is so clever and nobody caught him’."

Rubenhold admits she found the material of her book personally hard to take at times:

"Writing the book, it took me to a very dark place."

Her work is part of an international trend to reclaim the narrative of the victims, their humanity and their value to the people who loved them. Critical to this effort, Hallie says, is putting the women at the centre of the story. To this end she devotes a chapter to each of them, in the order in which they died: Mary Ann Nichols, Annie Chapman, Elizabeth Stride, Catherine Eddowes and Mary Jane Kelly.

Hallie Rubenhold’s book The Five: The Untold Lives of the Women Killed by Jack the Ripper is published by Doubleday and is out now in paperback. Listen back to more from The Ryan Tubridy Show here. 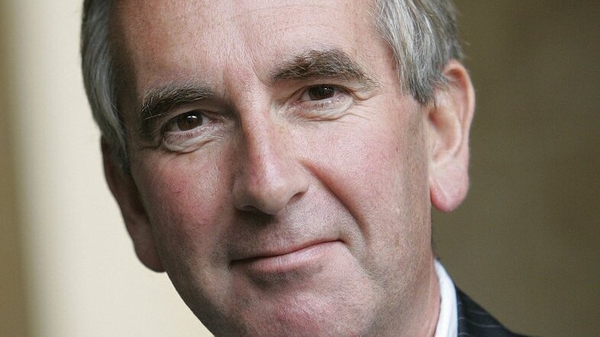 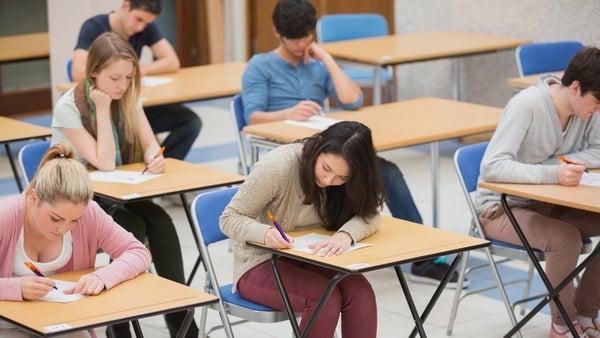 Student Calls for Reform of the SUSI Grant on Liveline 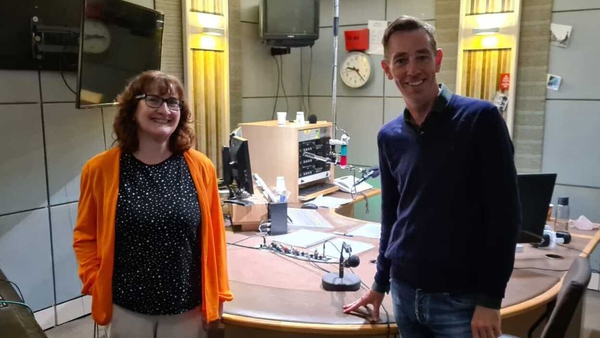 Books at One on The Ryan Tubridy Show 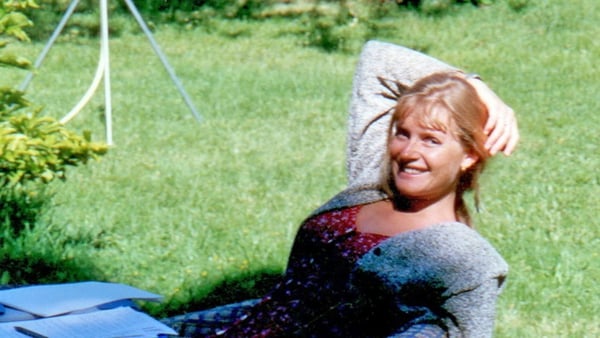 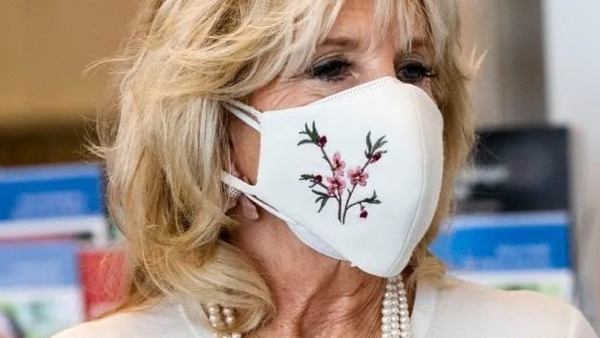 "That's how Jill Biden ended up wearing our embroidery"