Stephen Colbert admits that "over the years I have made a lot of fun of Mitt Romney" and maintains "I would do all those jokes again".

However, after Mitt Romney stood as the only Republican Senator to vote in favour of impeaching American President Donald Trump, Colbert takes time in his daily monologue to thank him for his honesty, and commitment to his oath. 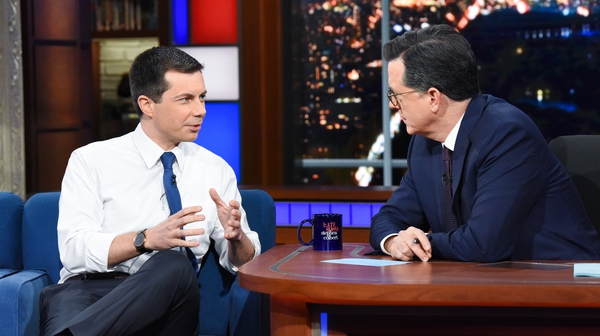 Pete Buttigieg on Trump's acquittal: "We are the jury now" RTÉ Player