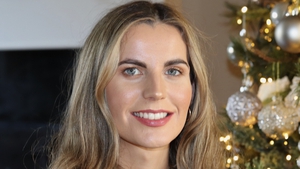 Molly Aitken's protagonist Oona gets away from the island physically - but escaping the psychic, spiritual effect of her homeplace, bound up as it is with dark secrets, is not easy in Aitken's brooding tale.

The setting is an island off Ireland. Oona is the only girl in the family, and Aiken's saga takes us from her birth to motherhood. The young Oona grew up watching births and listening to storms and dark secrets, concerning sexual abuse and an abortion.

No surprise then that Oona the teenager longs to escape her native place. Nevertheless, when she does get away, she finds that life is not without its troubles and she must endure the consequences of her upbringing. The adult Oona struggles to move on from her past and a conflicted relationship with her mother.

The Scottish-born writer, who was brought up in Ireland, has written a novel that takes a harsh look at religion and the negative effect it can have, specifically the homophobic impulse. It is a story filled with superstition, secrets and sadness. Island life is hard for everyone, from fishermen who take to the sea, to the wives who are left at home fearing that their husbands may not return.

The Island Child is worth a read. It is thought-provoking and offers a fascinating insight as to what Ireland was like in the past. At times it was quite heavy and not a book I would normally read, but it did take me by surprise as it was much darker than I was expecting. 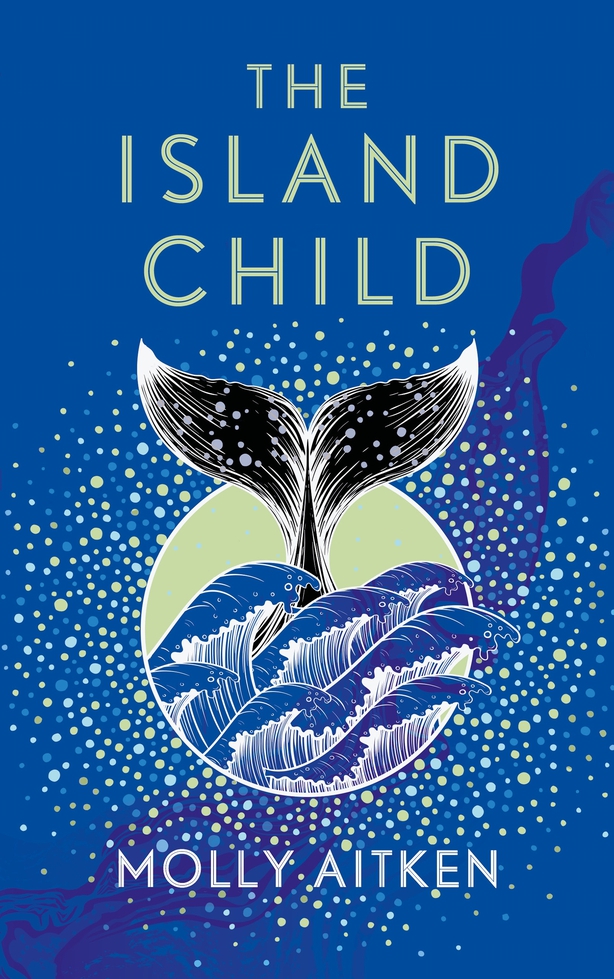 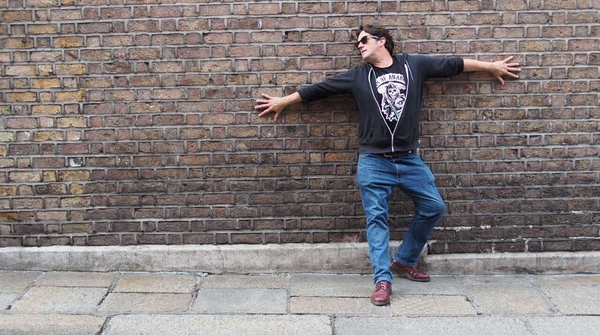 Reviewed: This is How We Dance by David Diebold